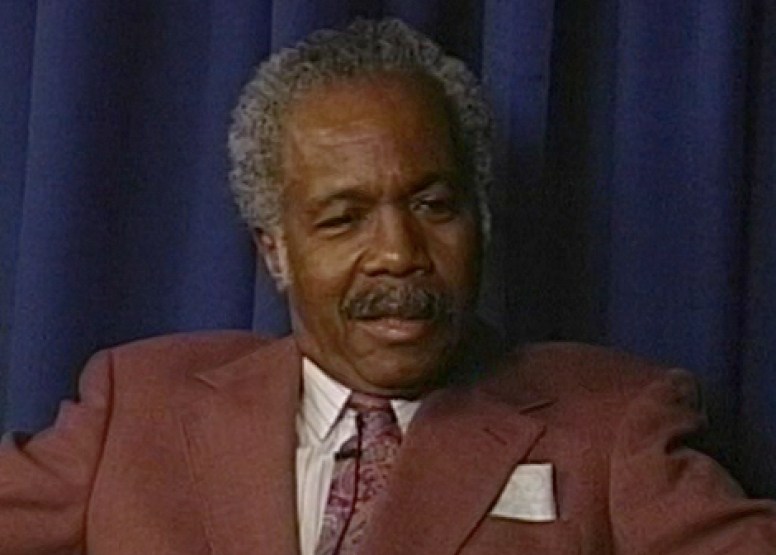 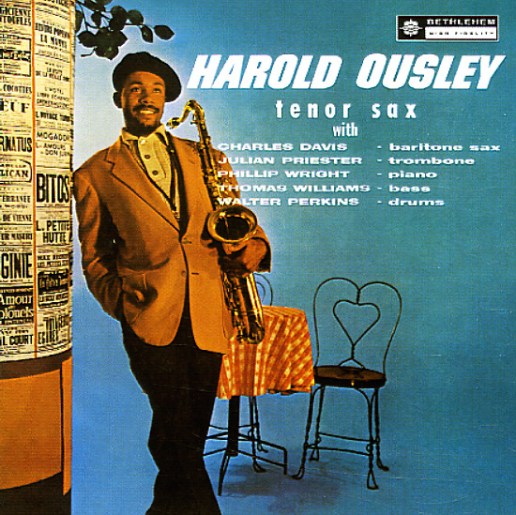 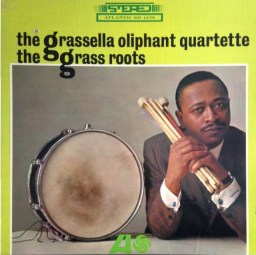 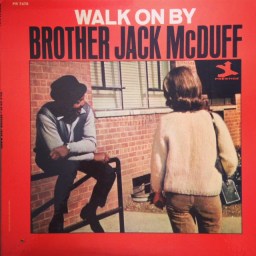 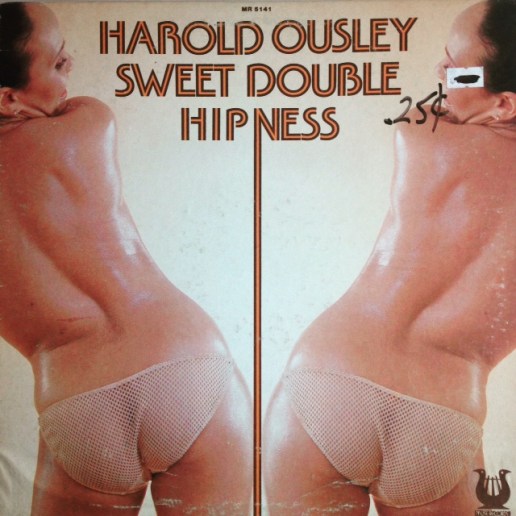 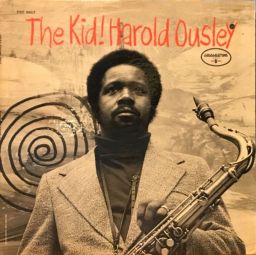 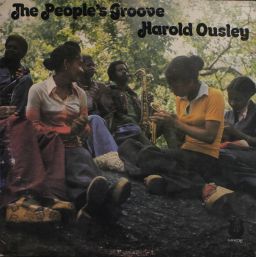 R.I.P. Allen Touissant. The key figure in New Orleans r&b passed away during a tour in Spain on Monday, November 9. Touissant performed regularly from the nineties onwards, but is mostly known as an outstanding, prolific songwriter. His tunes were written for and/or covered by Ernie K. Doe (A Certain Girl), Lee Dorsey (Working In A Coalmine), The Meters (Ride Your Pony), The Rolling Stones (Fortune Teller), Q65 (Get Out My Life, Woman), The Band (Holy Cow), Bonnie Raitt (What Is Succes), Trombone Shorty (On Your Way Down) and many, many others. In the late sixties, jazz musicians looking for a commercial break also found their way to Touissant’s catalogue. For instance, Lou Donaldson and Grassella Oliphant. Great, greasy takes on Everything I Do Gonna Be Funky and Get Out My Life, Woman. 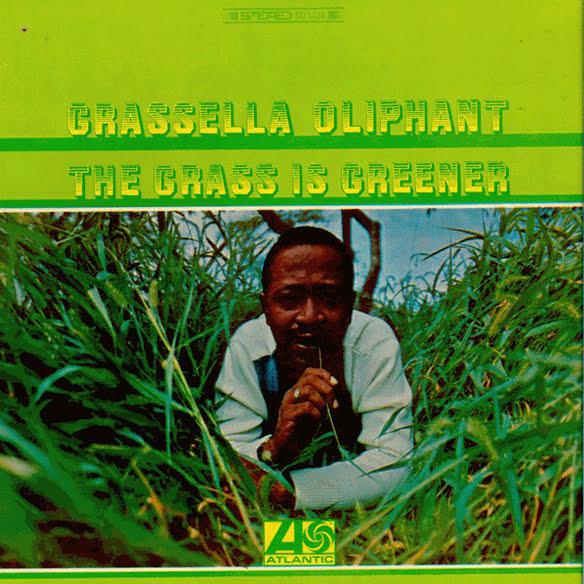