Hank Jones’s The Trio is one of the to-go-to albums as far as piano trio jazz from the 50s is concerned. 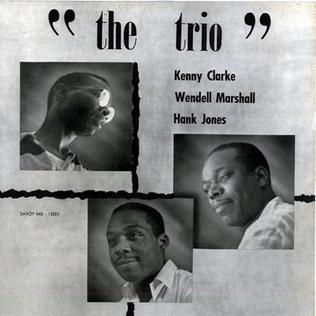 Side A:
We’re All Together
Odd Number
We Could Make Such Beautiful Music Together
When Hearts Are Young
Side B:
Cyrano
There’s A Small Hotel
My Funny Valentine


Hank Jones quickly latched on to Parker and Gillespie’s brand new and complex symbiosis of harmony, melody and rhythm in the mid-40s. Bud Powell exerted a strong influence. However, the Vicksburg, Mississippi-born and Pontiac, Michigan-raised oldest brother of the equally legendary Thad and Elvin Jones, born in 1918, integrated bebop into an already formed style, which owed a lot to pianists like Art Tatum and Teddy Wilson. Jones journeyed through the swing bands of Hot Lips Page and Andy Kirk in the early 40s. Subsequently, Jones studied classical theory with the renowned Jascha Zade in New York, one of countless instances in jazz biography that debunks the preposterous myth of the classic jazz man as a ‘noble savage’.

Jones went with the Jazz At The Philharmonic package show in 1947. The following year saw him starting an association with Ella Fitzgerald, which lasted until 1953. Meanwhile, Jones had finally recorded with Charlie Parker in 1952 on the sessions that spawned the Now’s The Time 10inch on Clef. His immense career further included recordings with Lester Young, Coleman Hawkins, Ben Webster, Cannonball Adderley, Chet Baker, Dizzy Gillespie, Dexter Gordon, Milt Jackson, Sonny Stitt, Art Pepper, Jimmy Raney, Emily Remler and Joe Lovano. Jones was the kind of player that fitted in effortlessly in every situation. One day he accompanied singer Dakota Staton, another day he participated in clarinetist Artie Shaw’s seminal Last Recordings.

In between Jones served as a staff pianist for the CBS broadcasting system from 1959 to ’74. After his return to jazz, Jones epitomized the piano trio format with his Great Piano Trio from 1976 till 2010 – the year he passed away; cooperations with the duos of Ron Carter/Tony Williams, Eddie Gomez/Al Foster or Jimmy Cobb, Mads Vinding/Billy Hart, Elvin Jones/Richard Davis and John Patitucci/Jack DeJohnette. Rhythm section paradise.

And the first major step of Jones as a piano trio player started, recording-wise, with The Trio in 1955. Jones is assisted by bassist Wendell Marshall and drummer Kenny Clarke, who is responsible for making it, in the words of Dutch master drummer Eric Ineke, ‘one of the greatest brush records ever.’ Better believe it. The Trio is a record of sublime interaction and solo spots are not reserved strictly to the leader. There is a lot of room for Marshall and Clarke, whose precision and drive with the brushes as an accompanist are remarkable. His solo’s are textbook examples of meaningful simplicity.

Jones shares with the giants of jazz piano – Teddy Wilson, Earl Hines, Nat Cole – a synchronicity of harmony and melody that is impeccable, to the point where one begins to feel weightless, drifting within a cloud dreamily and fulfilled. Among other things, Jones is elegant and an expert of the arc, essential feat for meaningful storytelling. These qualities run through the bebop of We’re All Together, Charlie Parker’s blues Now The Time and the jaunty Cyrano, credited, very likely unjustly, to producer Ozzie Cadena. They pervade the wonderful ballads We Could Make So Much Good Music Together and My Funny Valentine, the latter a cushion-soft gem. You gotta love Odd Number, which unusual meter and playful melody make your ears perk up, an element that is reminiscent of some of Horace Silver’s refreshing and smart early career tunes, like Horace-Scope.

Hank Jones was no ‘odd number’, but graceful and composed to the core, and to the end. 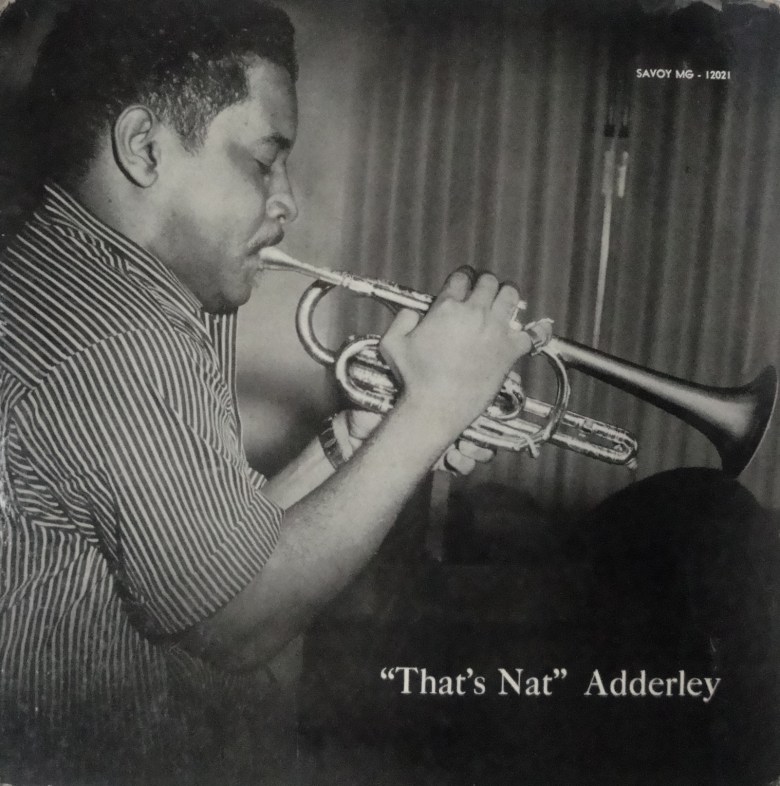