HORACE PARLAN – Horace Parlan passed away on February 23, 2017 in Naestved, Denmark at the age of 86. Parlan suffered from polio as a child. With his right hand crippled, as a consequence Parlan’s playing style in a gospel-drenched hard bop and post bop vein was a rare combination of sparse, rollicking left hand lines and inventive, three-fingered right hand voicings. Check out Parlan’s singular style on a 1986 concert in Köln, Germany with the typically good-natured Dizzy Gillespie and a particularly eloquent Clifford Jordan. Parlan settled down in Denmark in 1972 and eventually became a Danish citizen.

Best known for his cooperation with Charles Mingus on Mingus Ah Um and Blues & Roots and appearance on Dexter Gordon’s Doin’ Alright, Parlan was featured on a series of other fine recordings in the sixties of, among others, Stanley Turrentine, Roland Kirk, Booker Ervin and Lou Donaldson. Parlan’s unlikely pairing with Archie Shepp on 1977’s gospel-themed album Goin’ Home was a big succes, acted upon by 1980’s Trouble In Mind but not surpassed. As the legend goes, during the recording of the album both musicians shed more than a number of tears. Parlan recorded prolifically as a leader for Blue Note, often with bassist George Tucker and drummer Al Harewood, a tight-knit trio that came to be known as Us Three. Parlan’s Steeplechase albums from the seventies are particularly exciting.

BBC World Service visited the pianist in 2015 for their radio broadcast series The Documentary. A widower in a nursing home, the blind, fragile and shaky-voiced Parlan has retired from playing and talks us through his career. It’s a touching portrait.

Check out a thorough obit in The Washington Post here. 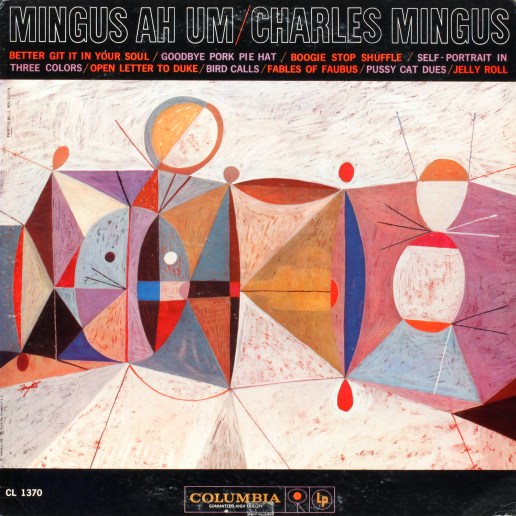 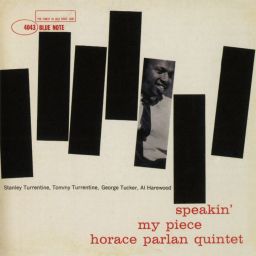 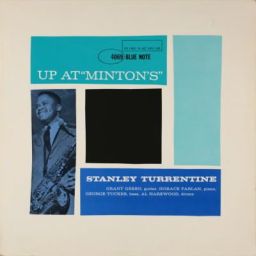 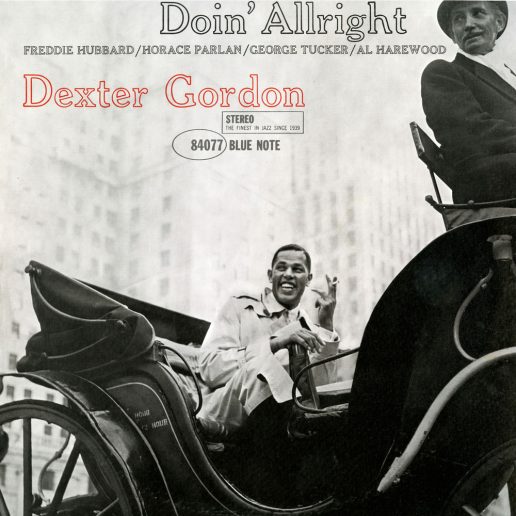 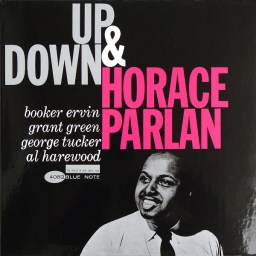 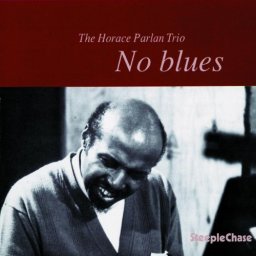 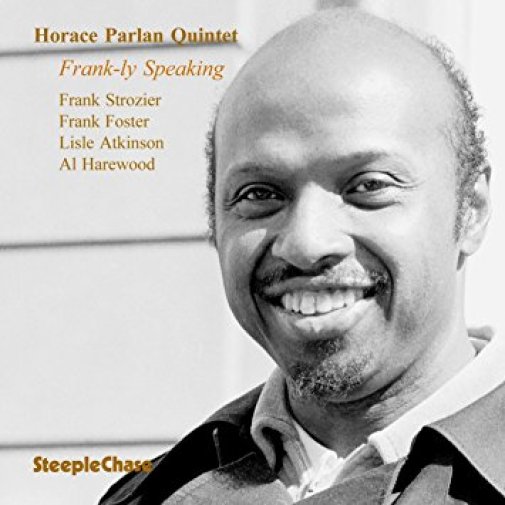 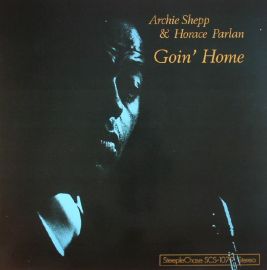 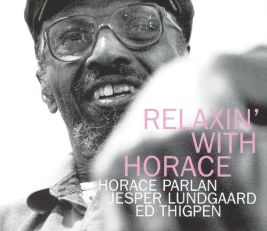