SONNY CLARK – Great news, the independent Tompkins Square label has put out a 2LP, yes, vinyl, of Sonny Clark music. Sonny Clark Trio: The 1960 Time Sessions With George Duvivier And Max Roach is due out on November 24. It boasts several outtakes of Clark’s session at Bell Sound Studios in NYC in January, 1960, a session that would lead to the first album of compositions written solely by Clark. It preceded Blue Note’s Leapin’ And Lopin’, Clark’s swan song as a leader, also a recording that showed the fulfillment of Sonny Clark as a composer. The story of how this new release came about on Josh Rosenthal’s Tompkins Square label is surprising and has something to do with comedian Judd Apatow… Read an illuminating article on Sonny Clark and the new release by Nate Chinen of WBGO here. 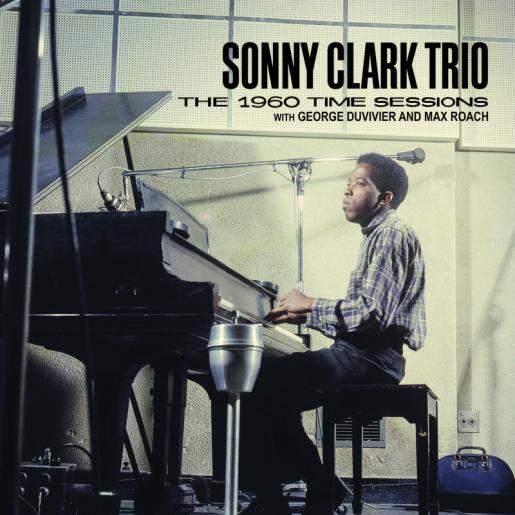 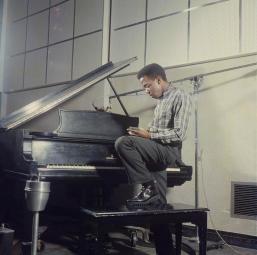 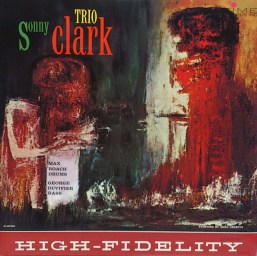 Stanley Turrentine swings impeccably on his 1960 debut as leader Stan ‘The Man’ Turrentine, but his style isn’t as fully formed as on his later albums for Blue Note. 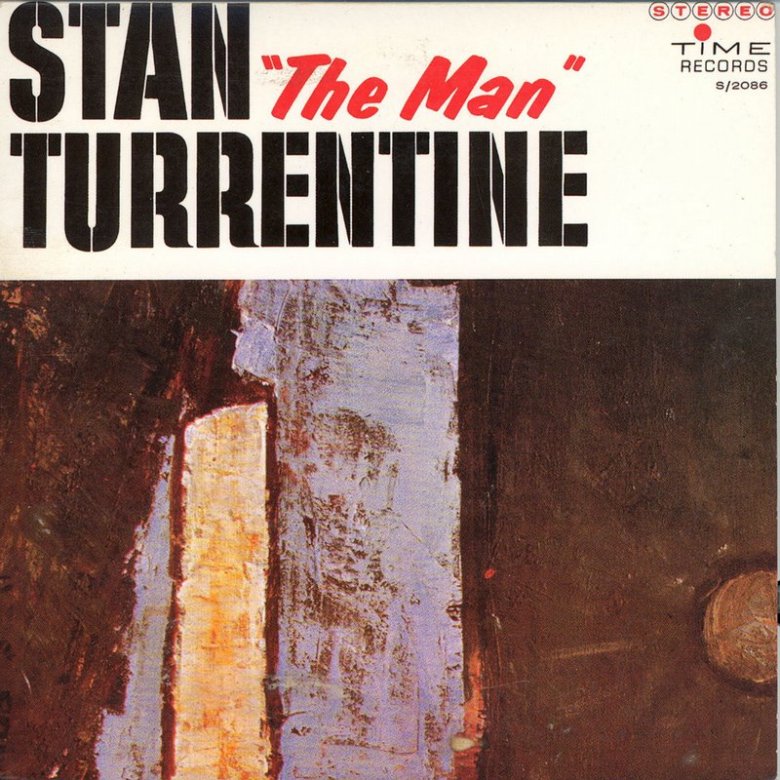 Side A:
Let’s Groove
Sheri
Stolen Sweets
Side B:
Mild Is The Mood
Minor Mood
Time After Time
My Girl Is Just Enough Woman For Me

This date is also issued by the same label as Let’s groove under leadership of legendary drummer Max Roach. (Picture sleeve addicts will undoubtly prefer this French copy to Stan ‘The Man’ Turrentine.) Exploitative practices of this kind are not uncommon. One wouldn’t expect chief of Time Records, Bob Shad, (best known for the Mainstream label’s polished 300 series) to go for a fast buck. However, it looks ‘shady’, to say the least.