“Davis’s stage conduct (that signifies the rejection of the role of the jazz musician as an entertainer) and the freer musical processes he was working on had an underlying and profound political substance: he was not only stimulating freedom in music eliminating melodic, harmonic and rhythmic pre-established canons, but also using new musical ideas and concepts that served as a metaphor for an ideal society and that appealed for social change.”

After my post on Miles Davis’s My Funny Valentine I received a message from Portuguese guitarist Ricardo Pinheiro. Pinheiro drew my attention to his thesis on the Miles Davis performance of Stella By Starlight in 1964. I found it interesting that Ricardo illuminated in-depth what I suggested in my review, the open but too often neglected door that jazz (and music in general) is not an entity cut off from society but a mutually stimulating phenomenon.

The Second Great Quintet of Miles Davis (or: the ‘first’ SGQ with George Coleman preceding Wayne Shorter) performing on a night sponsored by among others the NCAAP, is a case in point. Ricardo compares Davis’s 1958 version with his 1964 live version, pointing out the far-reaching flexible treatment of harmony (but one of the band’s challenging inventions) and arguing that “cultural, social, racial, and historical implications are crucial for the process of building signification regarding a specific recorded or live performance.” 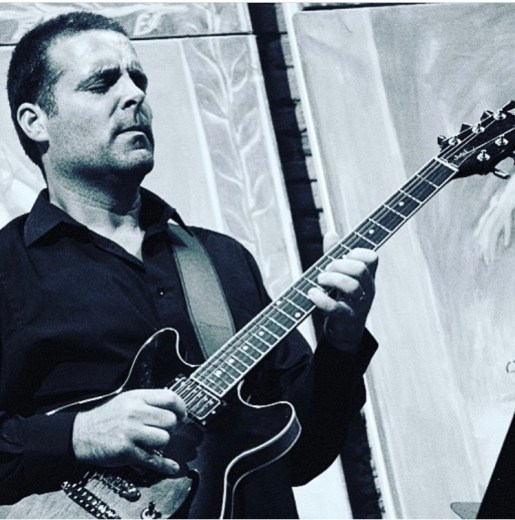 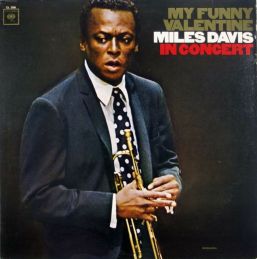 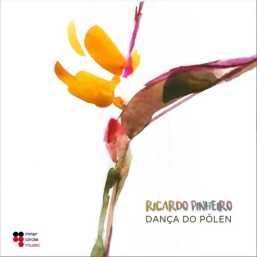 Significantly, the versatile Pinheiro himself is an emotive and intelligent guitarist aware of the shifts of parameters in music and society. Pinheiro cooperated with among others Dave Liebman, Peter Erskine, Eric Ineke and John Gunther. Recent recordings are Caruma and the brand-new Dança do Pólen, both stilled images of loneliness and acceptance and the beauty of nature, sparse outings of guitar (and in the case of Caruma voices). By no means conscious efforts of “Corona-recordings” (You’d be amazed at how many announcements of “Lockdown” albums I received in my mailbox) but albums that relate ambiguously to contemporary life.