OUT THERE – RICARDO PINHEIRO

Ricardo Pinheiro is an original interpreter of standards, both in conception and sound. Fusion is also part of his palette and the way that the guitarist from Lisbon, Portugal transformed the Disney tune When You Wish Upon A Star into a psychedelic drone on Triplicity was something else. But Caruma is one step beyond, a meditative record of solo guitar and the voices of Theo Bleckmann and Mônica Salmaso. Caruma was released on Greg Osby’s Inner Circle Music in November, 2020.

Close in spirit to the ECM label but a singular effort, Pinheiro Pinheiro explains that “Caruma is Portuguese for pine needle. The album springs from the inspiration of living in the countryside, in the middle of the Sintra woods. All the songs are related to atmospheric, photographic and emotional substance drawn from connections with nature.” 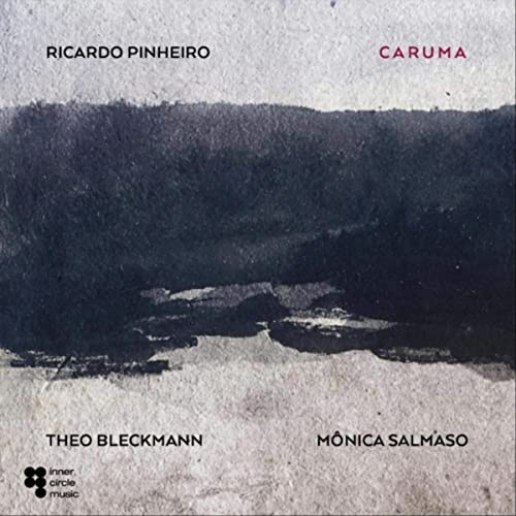 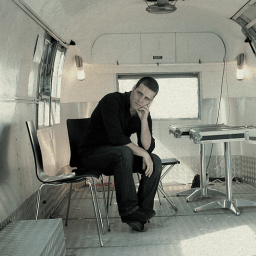 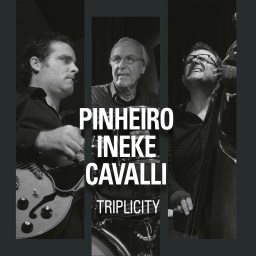 Elegance, restraint and stillness abound. Angelic voices mingle with the oblique melodies and overdubbed soundscapes by Pinheiro, like four legs entwined beneath silken sheets. Bleckmann subtly follows and builds on the lines of Pinheiro, Salmaso prefers mellow recitation of poetry. In between the electric guitar-driven songs, the acoustic Caruma stands out as a melancholic folk tune. The ambient climax of Resina evokes images of moorland shrouded in fog, bats in dark caves, where perhaps also dwell hobgoblins…

Mar Picardo introduces the element of fire. Rhythmic and improv-wise it has the tinge of King Crimson. Surprise tune of a surprising album.