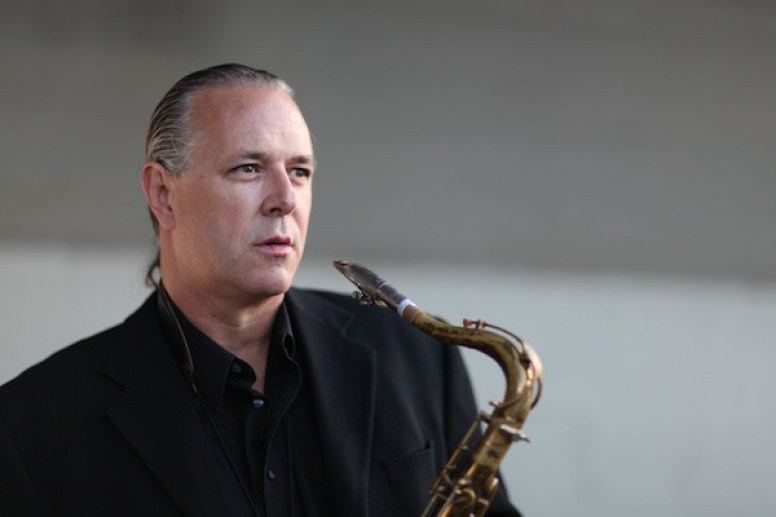 Jazz bars. Remember? Of course. Fondly and bittersweetly. The vibe created by the artists, fans enjoying warm and surprising sounds, crowded at the bar like so many thirsty catfish. One more beer, please. Patience. They will be back. Artists, catfish, beers and the like.

I remember thoroughly enjoying a performance by saxophonist and flute player Doug Webb at the tail end of 2019 in Pavlov, The Hague. The unsung West Coast hero was in The Netherlands to record an album with bassist Marius Beets and drummer Eric Ineke: In Holland. The evening preceding the recording session, Webb participated in a blowing session with Beets, Ineke, pianist Rein de Graaff and guitarist/organizer/emcee Dan Nicholas.

Killer session. I distinctly remember Webb and De Graaff negotiating repertoire. At one time, Webb suggested Chelsea Bridge. De Graaff said ok and proceeded with a lovely introduction. Killer version. Calling a tune and acting upon it is one of the wonders of real jazz and easily taken for granted. It takes the best of the lot to pull off compositions like Chelsea Bridge and I have not forgotten my satisfaction and delight.

Anyway, during intermission I got to talking with Beets (who apart from bassist is also a record engineer and music shop owner and was tired as a dog, sipping his third espresso), Ineke and Webb. Over the sounds of a Grant Green tune, the genial multi-reed player told me that one of the endeavors that he looked forward to in The Netherlands besides recording was a visit to the village of Grollo out there in the province. Webb said that he was going to visit a ‘fruit shaker’.

Sounded out of the box but perhaps not entirely unusual to me. Webb hails from Los Angeles in liberal California. He sports a ponytail. Probably a health freak in search of innovative brews. Lots of sporty and spiritual types in jazz, contrary to myth. Maynard Ferguson was a yoga buff as early as the ‘50s. Still, I was at a loss for words and said, “Fruit? That’s cool. By the way, Grollo is a legendary place. Birthplace of Holland’s finest blues group Cuby & The Blizzards featuring future visual artist and rock&roll icon Herman Brood.”

Beets woke up. “He probably is not familiar with either Cuby or Brood.”

Which proves that three espressos is brain food of higher quality than three pints of Westmalle Triple. On my way home, I kept thinking, man that’s a way out trip, travelin’ from the USA to get some fruit in Holland. Anyway, soon after I read somewhere that Webb had visited Eva Kingma, one of the best ‘flute makers’ around today, in Grollo, Drenthe.

A true crackerjack in her field and I’m sure that Doug Webb got a good taste.

But it’s a world away from apples and oranges.