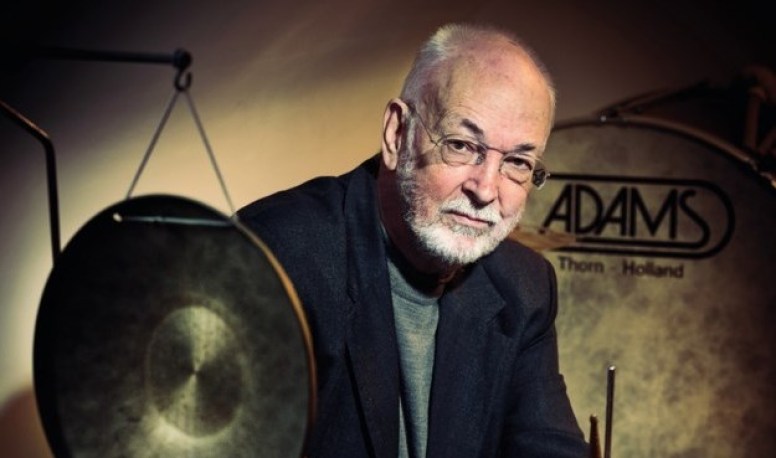 At the start of Max Bolleman’s career as studio engineer in the early ‘80s, impresario Wim Wigt requested him to bring 30.000 dollars to Rudy van Gelder in Englewood Cliffs, New Jersey. A stupendous amount of cash for the Timeless All-Stars of Cedar Walton and Bobby Hutcherson, among others, which Bolleman had to smuggle through customs and airport security stacked in his socks and underwear. The dumbfounded one-off runner eventually made the delivery and could not resist to “accidentally” take a peek under the piano, curious for the answer to the burning question of how the legendary RVG recorded the sound of the piano. RVG saw what happened and, to put it mildly, was not amused.

It is one of many entertaining anecdotes in I’m The Beat – De korte beentjes van Art Blakey (Art Blakey’s short legs, FM), Bolleman’s memoirs of his career as studio engineer from 1981 to 2009. Finally came around to reading Bolleman’s book from 2015. Well worth it.

Max Bolleman (1944) started as a drummer in the early ‘60s. He played with Louis van Dijk and Harry Verbeke and led his own groups Suite Four and Soul Max. Bolleman made notable appearances with Don Byas, Dexter Gordon, Clark Terry and René Thomas.

Running a business as optometrist – a profession he coincidentally shared with Van Gelder – Bolleman started working as engineer in his hometown of Monster, South-Holland in his home Studio 44. He eventually was engineer on more than 1500 sessions, mostly for Timeless and Criss Cross, the label of the late Gerry Teekens, another passionate self-made man with whom Bolleman developed a close relationship. “These guys from Holland” earned an outstanding reputation in New York, where Bolleman also regularly worked. 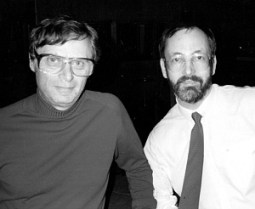 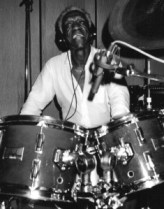 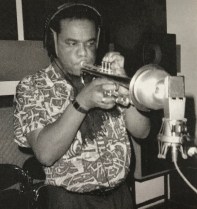 I’m The Beat expresses the viewpoint that being a studio sound engineer is a grossly underrated tightrope walk with circumstances that not only requires skills and exceptional ‘ears’ but also a fair amount of psychological and social adroitness. Blood, sweat and tears. Generally, jazz musicians are a sensitive and headstrong lot – sometimes under the influence or, in the case of black musicians – awkward but with sound reason – anti-white. Perhaps it is the typically level-headed nature of the Dutch that makes them meet these demands exceptionally well. Furthermore, Bolleman does not hide his love for good-old fashioned analogue production, which requires risk-taking and improvisation, as opposed to the ‘fix and polish it with Pro Tools’ mentality of digital engineering. The Bolleman Sound equated with high-quality production, an acclaimed sound that induced many a musician to gasp that “everybody talks about the sound instead of my album.”

Bolleman’s tale reads like that of a kid in a candy store. He recounts many satisfying sessions with Dizzy Gillespie, Clark Terry, Chet Baker, McCoy Tyner, Jimmy Raney, Joe Henderson, Woody Shaw, Phil Woods, Tommy Flanagan, Kenny Burrell, Eddie Harris, Kenny Barron, Willem Breuker, Brad Meldhau, Chris Potter and many more. At times, his memories are dryly comical: panicky chain-smoking Japanese producers, Al Cohn making crossword puzzles between tunes ánd solo’s. At times they’re downright hilarious: Freddie Hubbard being chased out of the studio with a knife by percussionist and wannabe trumpeter Jerry Gonsales, brass player Malte Burba recording three-feet long alphorn plus the sound of his well-balanced farts. And endearing: Bolleman being carried on the shoulders by one of his greatest heroes, the 64-year old Elvin Jones, happy with how the session turned out.

Then there are the short legs of his other big hero, Art Blakey. Good story. Great book. 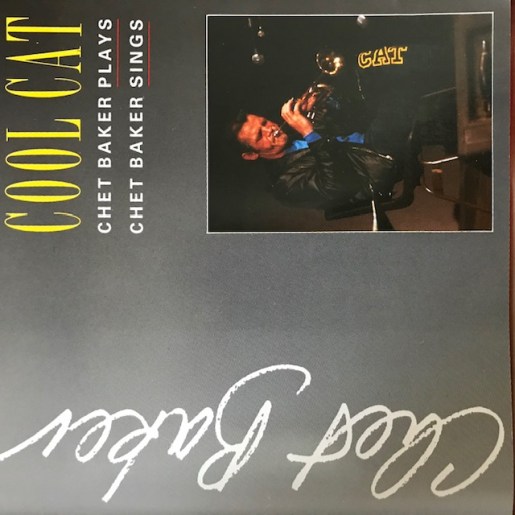 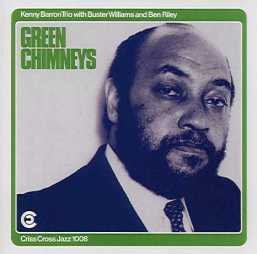 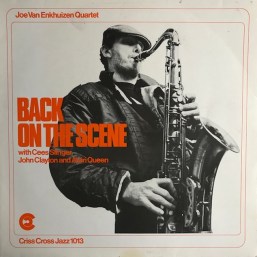 Plenty of good places to start listening to Bolleman records, if you’re not already familiar with them. I, for one, am not done yet. I always loved the Chet Baker records on Timeless. Pure late career Baker, not always consistent but captured by Bolleman at his most intimate. Also the way Bolleman recorded piano trios is excellent. And I remember being surprised by the underrated Dutch tenor player Joe VanEnkhuizen – currently a top-notch accordion player – and former bandmate of Bolleman. Scroll through the Timeless and Criss Cross catalogue and feel your way from there. 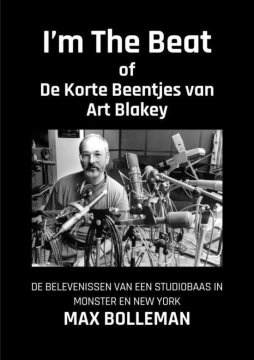 Buy Sounds, the English translation of I’m The Beat, here.
And the original Dutch version on Bol.com here.