I hope that whatever makes me happy makes you happy. While checking out music on YouTube during work, I stumbled upon live footage of organist Jimmy McGriff.

This seriously gave me a lift. Great footage. French voice-over, French concert poster of January/February 1969, The Apollo Club. Likely in Paris? McGriff clicks on the light for what looks like a pre-concert afternoon tv-special/announcement. Look at McGriff and his band’s driving exercise of the blues. McGriff performs Keep Loose, which was released on the Solid State album The Worm and the B-side of the single The Worm in 1968. See here.

His band here consists of tenor saxophonist Leo Johnson, guitarist Larry Frazier and drummer Jesse Kilpatrick. Frazier and Kilpatrick did not play on the recorded version but had joined McGriff’s band in ’69 and were featured on the heavy organ blues winner Step One. Johnson and Frazier are enigma’s (for me), Kilpatrick was the former drummer of organ group Billy Larkin & The Delegates. 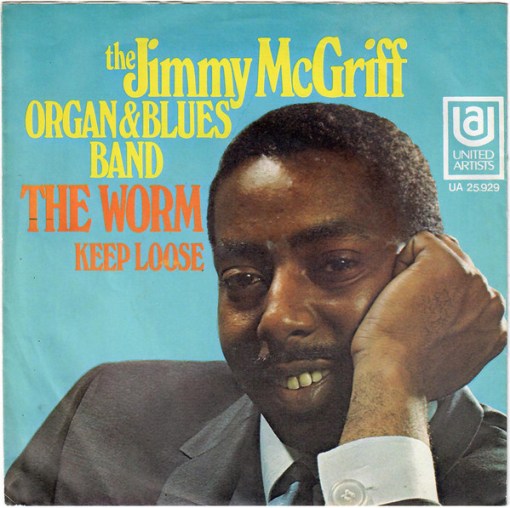 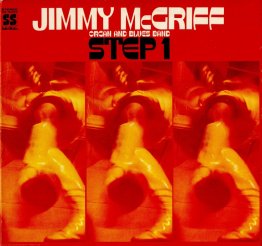 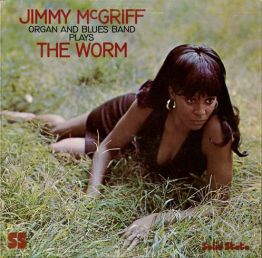 Few played the blues with the grit, grease and controlled abandon of McGriff. Killer stuff!