Organist Lou Bennett’s popularity in Europe has always been much bigger than in the United States. Bennett was born in Philadelphia in 1926, a pianist who took up the organ after seeing Jimmy Smith in 1956. Before he was able to gain a foothold in the USA, Bennett migrated to Europe in 1960. His first album, Amen!, a cooperation with fellow expat and drummer Kenny Clarke, got him off to a good start. Bennett gained a large following in France, recording and performing regularly. He lived in Paris and Spain and passed away in 1997 in the little town of Le Chesnay just outside Paris, France.

Bennett smoothly mixed a thorough bebop proficiency with his gospel roots. He is also recognized as one of the greatest players of the bass pedals and of the inventor of the Bennett Machine, a pioneering hybrid of electronic devices and the Hammond organ’s construction. 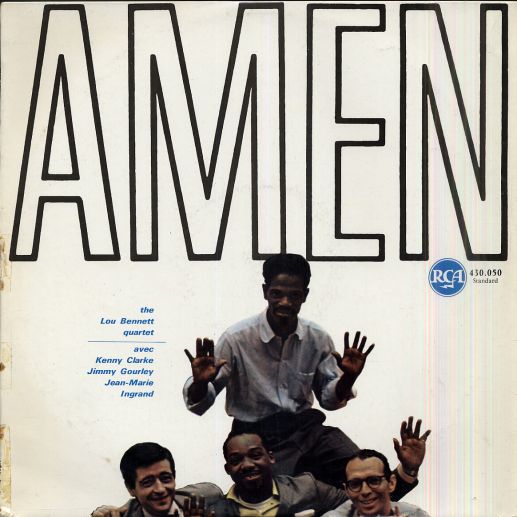 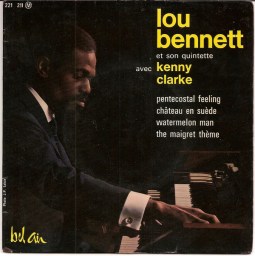 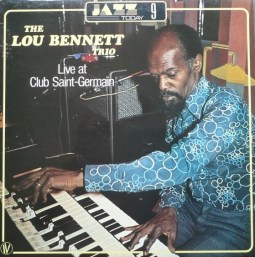 During one of those half hours in between surfing on YouTube that all fans of music are familiar with, I stumbled upon interesting footage of Lou Bennett on YouTube.

And performing Zonky, Satin Doll and Broadway with Kenny Clarke, guitarist Jimmy Gourley and the incomparable Brew Moore at the Blue Note Club in Paris, France in 1961 here.

More on Bennett coming up this month in Flophouse Magazine. Stay tuned!