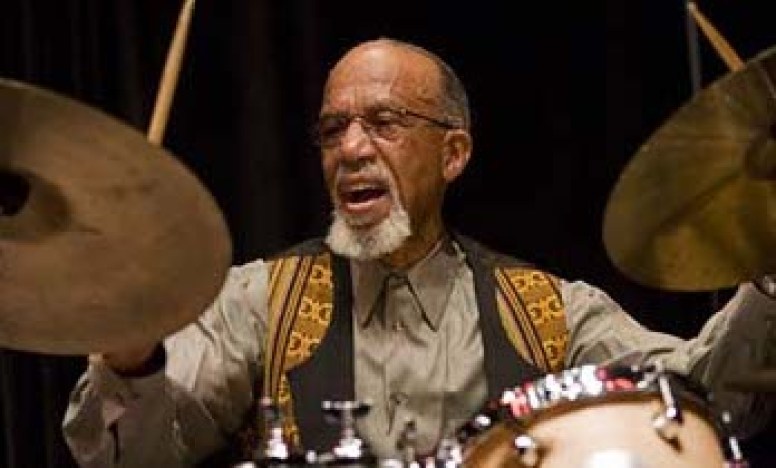 Drummer Ben Dixon sadly passed away on November 8. Flophouse reached out to Pete “Doodlin’ Lounge’ Fallico, who posted a RIP on Facebook. Through the grapevine, Fallico heard about someone who attended the funeral: ‘Apparently muslims bury or cremate a body the next day after death. Ben was a quiet person who did not have a web presence, hence the lack of information.’

Dixon was one of the great organ jazz specialists. He was born in Gaffney, South Carolina and grew up in Washington D.C. and Buffalo, NY. Early in his career, Dixon played with Buck Hill, Shirley Horn and Webster Young. During Dixon’s three-year stint with the popular r&b singer Lloyd Price, Dixon met John Patton, whom he persuaded to take up the Hammond. Introduced by Lou Donaldson to Blue Note’s Alfred Lion, Dixon and Patton (plus guitarist Grant Green) went on to form a prolific tandem on many of the label’s now-classic soul jazz albums of the early and mid-sixties. He quit the music business in 1967 but resurfaced in 1997 with The Real Jazz Quartet. His only album as a leader, Say Yes To Your Best including organist Adam Scone was released in 2000. Dixon’s discography as a sideman includes a series of albums with Lou Donaldson, Grant Green and John Patton, George Braith’s Laughing Soul, Ray Draper’s Tuba Sounds, Stanley Turrentine’s A Chip Off The Old Block and Baby Face Willette’s Face To Face.

The work of Ben Dixon is textbook material for aspiring soul jazz drummers. Playing in an organ group requires some adjustments and a whole lotta groove. Ben Dixon’s meaty hi-hat on the 2 and 4 constituted a tight pocket. His bass and ride cymbal locked tight with the organist’s bass lines. He accented changes, turnarounds, bridges and shout choruses with press rolls, but not excessively, so as not to disturb the flow and uses lively snare and tom figures to inspire the soloists. This way his accompaniment is an arc of tension, more tension, heat, release… Throughout, Dixon swings, grooves, makes sure those toes keep-a-tappin’. His shuffle was rock-solid. Dixon also wrote a number of catchy tunes like Cantaloupe Woman, Pig Foot and Fat Judy. 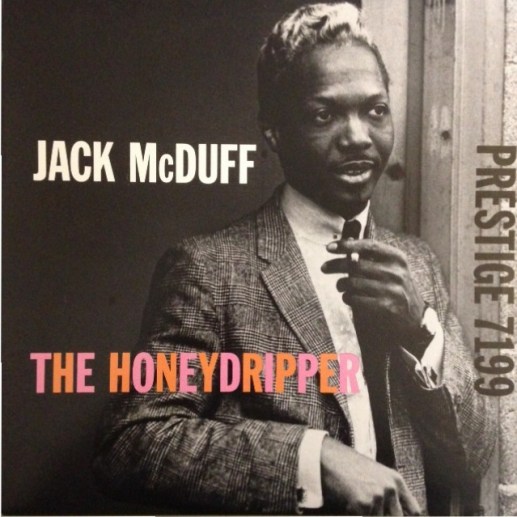 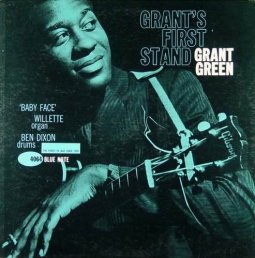 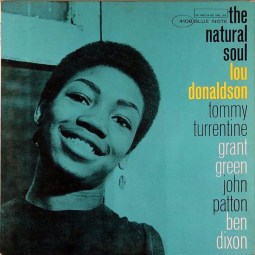 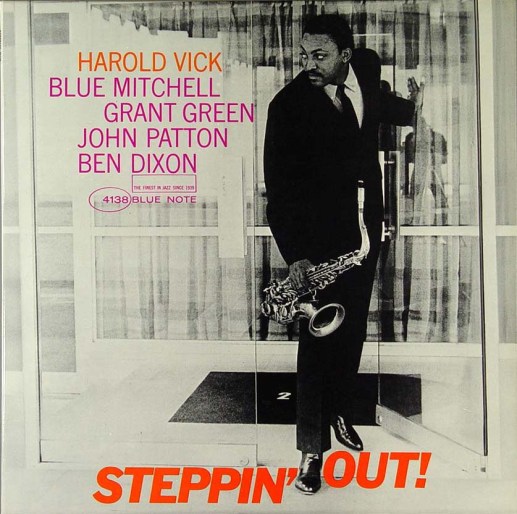 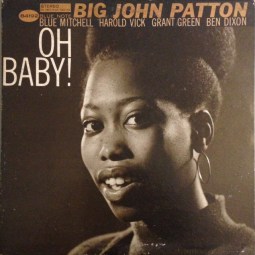 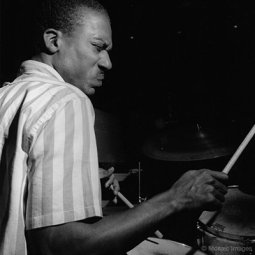 (Thanks Pete Fallico of The Doodlin’ Lounge and Jazz Organ Fellowship)