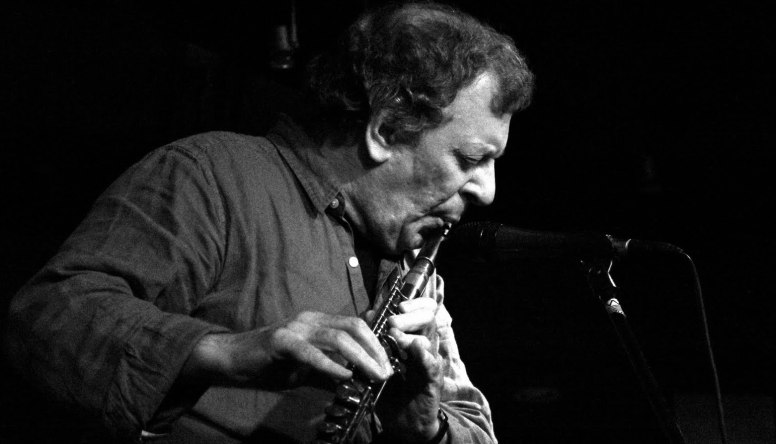 PETER GUIDI – Flutist, saxophonist, teacher and bandleader Peter Guidi sadly passed away on April 17. Besides being a regular performer on the European circuit, Guidi has been a driving force in the Dutch landscape as head of the jazz department of the Amsterdamse Muziekschool and bandleader of numerous prizewinning youth orchestras such as Jazzmania Big Band. Many of the children that Guidi teached have gone on to become accomplished professional musicians. And, lest we forget, young talents that have opted for a civilian career instead of jazz music have experienced unforgettable life lessons from the passionate, firm but fair Scottish-Italian resident of Amsterdam, The Netherlands. Strikingly, ex-pupils always speak with a lot of admiration and fondness of their former mentor.

I met with Peter for our interview last June. Guidi was a connoisseur of jazz history and a zealous fan of hard bop, which for him was a fundamental force in jazz: accessible, bluesy but clever, the one genre that possesses the capacity to capture audiences, lure beginners into the jazz realm and satisfy talented young lions. Guidi was enthusiastic, generous, energetic and only deafening church bells would’ve been able to stop the flow of uplifting jazz talk. Guidi’s motto was: jazz, like life, is fun, but serious fun. I enclosed the interview here.

Last week it was communicated that Guidi was seriously ill. The following day, a large group of students and ex-students performed in front of Guidi’s apartment in Amsterdam’s De Pijp neighborhood. See the reportage of the touching event on AT5 here.