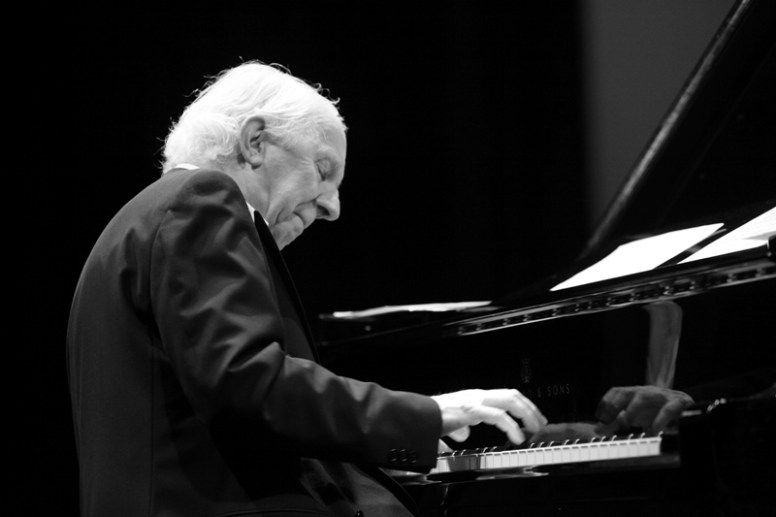 It’s not for nothing that the American legends and unsung heroes liked the accompaniment of Rein de Graaff. His comprehension of their language is unmatched and he adds typically fluent, sax-like phrasing, laid-back timing and responsive rhythmic variation. Besides, De Graaff is a thorough professional and organizer, which stands him in good stead during cooperations with contemporary colleagues to this day. A talent that might be explained by the fact that, for a big part of his career, De Graaff was also a businessman, running an electro ware wholesale company during the day. 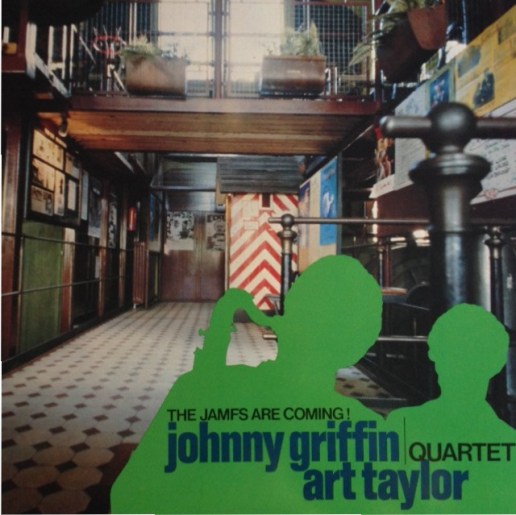 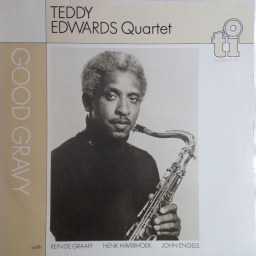 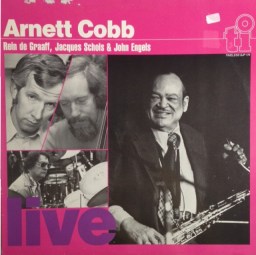 De Graaff holds strong views about his beloved art form, dubbed ‘real’ jazz as opposed to ‘impro’, which may bear beautiful fruit but has nothing to do with the blues-drenched, swinging music that was created by black artists for black audiences, under dubious circumstances that somehow ring through. Circumstances De Graaff has been all too familiar with, sharing the stage of dingy NYC clubs with Hank Mobley, Lee Morgan and Elvin Jones as early as 1967 or sitting in with trumpeter Louis Smith in a rowdy all-black club in Detroit in the early eighties. In the view of the passionate torchbearer of mainstream jazz, this has become an endangered species, virtually extinct, yet the pianist remains on the look out for young lions whose playing retains a sense of the tradition and occasionally performs with the pool of talent still available in The Netherlands. Perhaps the ‘incurable romantic’, in the words of Lee Konitz, secretly hopes ‘real’ jazz will live to see the 22nd century. 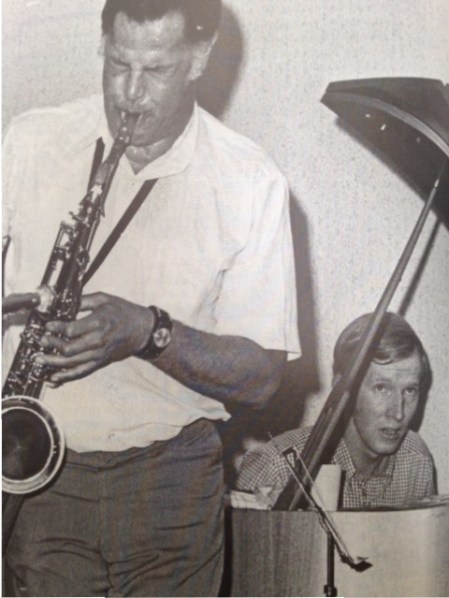 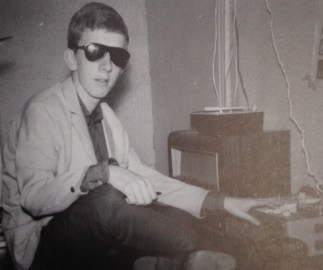 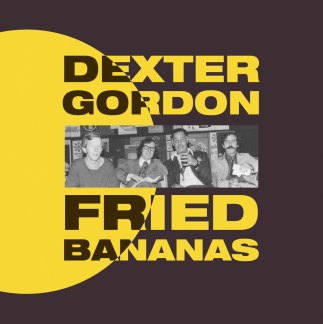 Rein de Graaff: ‘I approach the piano as if it’s a horn.’ (Jazz Journal UK)

Rein de Graaff: ‘The music I play comes from the smoke-filled clubs, where sex often was cheap, and the blues was heard…’ (Flophouse Magazine)

Rein de Graaff: ‘Oscar Peterson is the greatest pianist in the world, but he’s too bloody perfect for me. Boring.’ (Jazz Bulletin)

Rein de Graaff: ‘Evelyn Blakey asked me to open the door. My heart burst out of my chest. There was Hank Mobley. ‘Hi, I’m Hank,’ he said.’ (Flophouse Magazine) 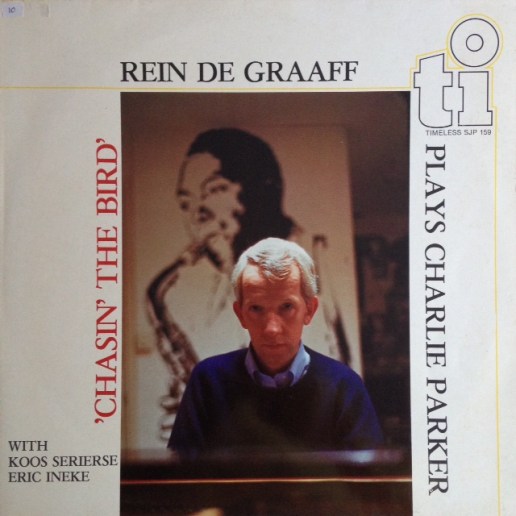 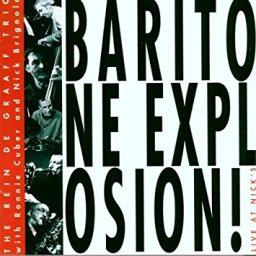 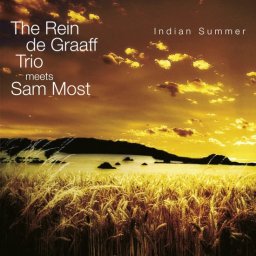 On fire with Clark Terry in 1975 also including Rogier Vanhaverbeke and Freddie Rottier here.

Boppin’ and burnin’ with his household friend, the bop poet and songwriter Babs Gonzalez in Paris in 1979 here.

Appearing on the Dutch tv show Gedane Zaken with Teddy Edwards in 1986 including Harry Emmery and Eric Ineke here.

Rein, Marius Beets, Eric Ineke and Grant Stewart do the wonderful ballad You Go To My Head in 2010 here.