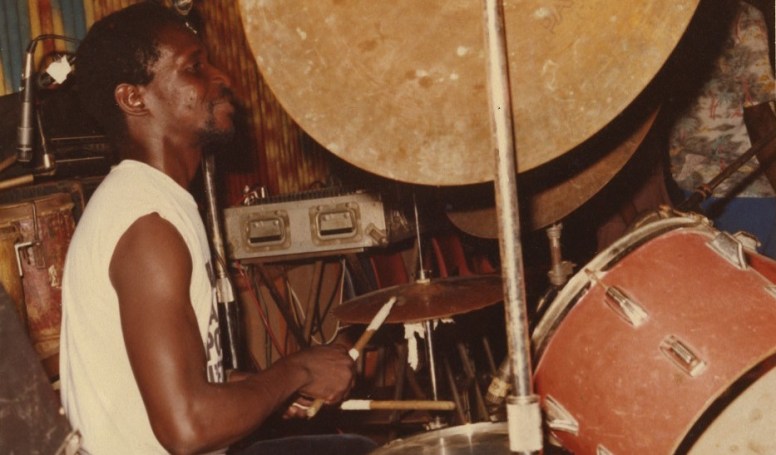 TONY ALLEN – On May 19, Blue Note will release A Tribute To Art Blakey And The Jazz Messengers by drummer Tony Allen, a digital EP consisting of four Messengers classics including Moanin’. (see here) It’s a teaser for Allen’s forthcoming album dedicated to the indomitable Art Blakey or as he also came to be known, Buhaina. The legendary Nigerian drummer Tony Allen, who together with Fela Kuti is widely acknowledged as the pioneer of Afrobeat, was strongly influenced by American drummers such as Max Roach and Art Blakey. Which comes as no surprise, since Blakey is often seen as the most African of the modern jazz drummers. Although Blakey, who resided in West Africa in the late forties, always insisted that jazz was a purely American music, the similarities of Blakey’s style and African drums are striking. Seen in this light, percussion-heavy Blakey albums as Drum Suite, Orgy In Rhythm and Holiday For Skins might best be viewed as American interpretations of African rhythm. Allen, who has been living in Paris for twenty years, will be performing the music of Art Blakey and The Jazz Messengers at Jazz Middelheim in Antwerp, Belgium on August 5, (see here). 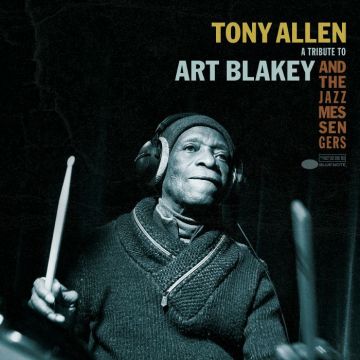