A lot of American musicians migrated to Europe onwards from the fifties, looking for work, recognition and a relief from the harsh conditions of American life and the stress of racial prejudice: Bud Powell, Art Taylor, Johnny Griffin, Kenny Clarke, Dexter Gordon, Ben Webster, Slide Hampton, Lucky Thompson… Most of them, eventually, returned to the US. Few settled in Europe for the rest of their lives, like Don Byas, Kenny Drew and Art Farmer.

And pianist Horace Parlan. Parlan settled down in Denmark in 1972 and still lives in the village of Rude near Copenhagen. Not only that, Parlan has been a Danish citizen for years now.

Horace Parlan suffered from polio as a child. His right hand is crippled. As a consequence, Parlan’s playing style was a rare combination of sparse, rollicking left hand lines and inventive, three-fingered right hand voicings. Check out Parlan’s singular style on a 1986 concert in Köln, Germany. (with – the typically good-natured! – Dizzy Gillespie and a particularly eloquent Clifford Jordan) 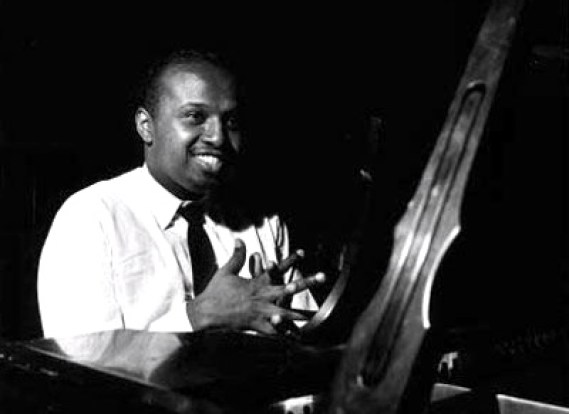 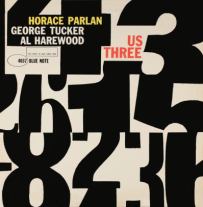 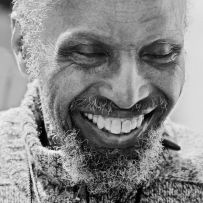 Parlan is heard on a number of classic hard and post-bop recordings, notably on tunes as Charles Mingus’ Better Git It In Your Soul and Wednesday Night Prayer Meeting. And everybody digs Us Three, one of the essential Blue Note rhythm sections consisting of Parlan, bassist George Tucker and drummer Al Harewood. Some of their best work is on Parlan’s Us Three and Speakin’ My Piece, Stanley Turrentine’s Up At Minton’s and Dexter Gordon’s Doin’ Alright.

BBC World Service visited the 84-years old pianist in 2015 for their radio broadcast series The Documentary. A widower in a nursing home, the blind, fragile and shaky-voiced Parlan has retired and talks us through his career. It’s a touching portrait.

At one time, Archie Shepp is on the phone. Checking on his pal. The conversation soon turns to music. “Did you hear any cool cats lately?”