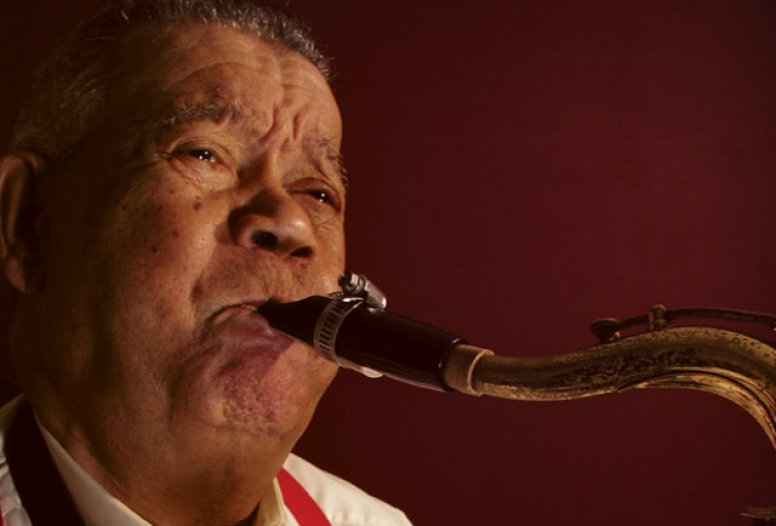 While playing professionally in the late 40s and 50s, Hill kept his job as a mailman in his birthplace of Washington D.C. He worked for the postal office for thirty years and became known as “The Wailin’ Postman”. Hill recorded outstanding albums for Steeplechase and Muse from the late seventies to the nineties.

Hill passed away in 2017. On August 27, 2019, D.C. unveiled a tribute mural of Hill at the historic U Street Corridor, where many jazz legends performed in the past. It is designed by Joe Pagac from Tucson, Arizona. See below, great tribute! 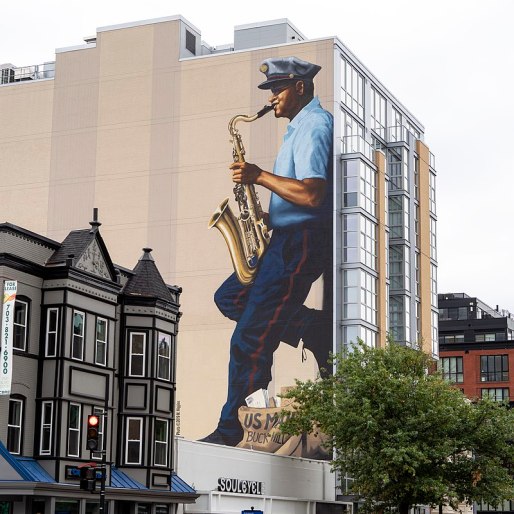 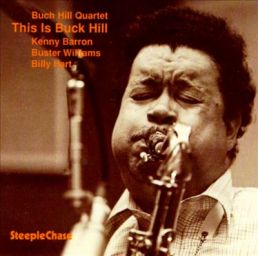 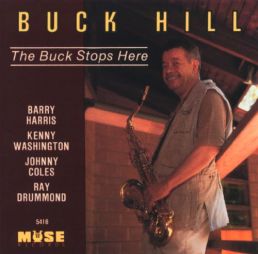 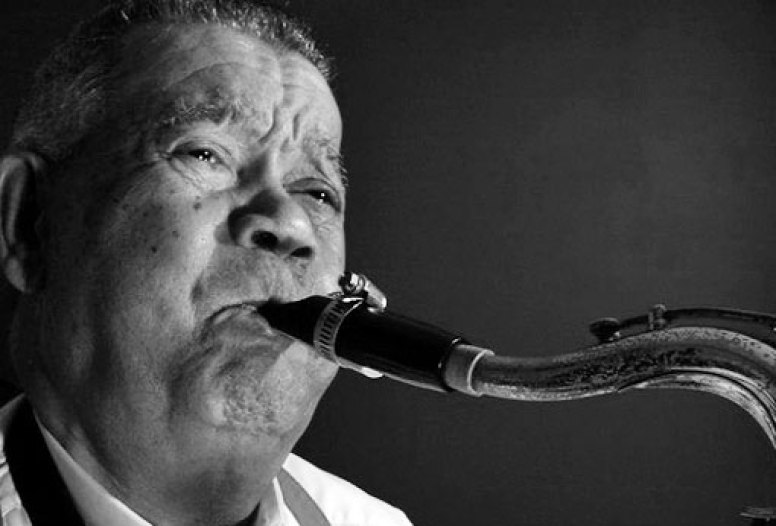 RIP BUCK HILL – Like most of tenor saxophonist Buck Hill’s fine accomplishments, the news of his passing also slipped through the cracks. Hill, born in Washington D.C. on February 13, 1927, passed away on March 20 at the age of 90 in Greenbelt, Maryland.

Roger Wendell “Buck” Hill was active from the late forties and played with Dizzy Gillespie, Miles Davis and Max Roach. Masters like Sonny Stitt, Milt Jackson and Gene Ammons, when visiting D.C., always asked for Hill to share the stage. At the same time, Hill worked at the US Postal Office and often was referred to as ‘the swinging postman’. He also worked as a cabdriver. A focus on taking care of his family and a strong dislike for traveling kept Hill’s career firmly under the radar. Nevertheless, Hill recorded a number of albums for Steeplechase, Muse and other labels from the late seventies to the ’00s. Hill was an acclaimed sideman with Charlie Byrd in the mid and late fifties (featured on the ’58 and ’59 Riverside albums Byrd’s Word and Byrd In The Wind) and singer Shirley Horn in the eighties and nineties. 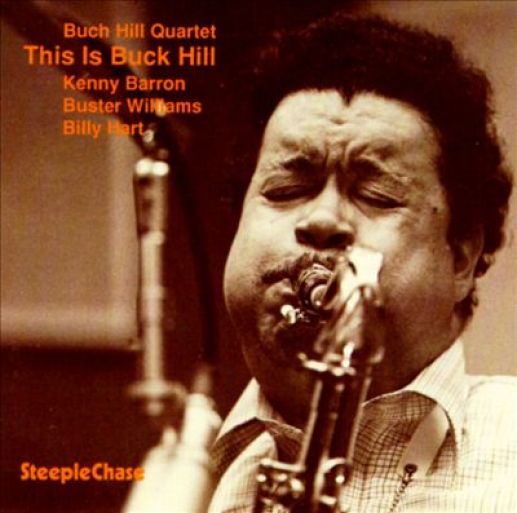 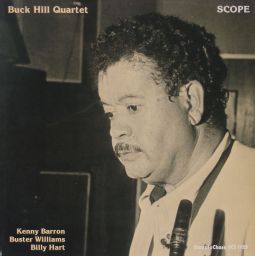 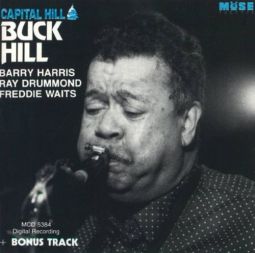 His initial albums for Steeplechase, This Is Buck Hill (’78) and Scope (’79), are treasured artifacts for serious mainstream jazz aficionados and typical of Hill’s superb musical vision. On these albums, you’ll find a candid tenorist who tops off his fluent bop phrasing, commanding attack and resonant, clear (Clifford Jordan-ish) sound with edgy, post-boppish lines. Drummer Billy Hart, D.C. native, mentored by Hill and present on both recordings, introduced Hill to Steeplechase’s boss Nils Winther. Bassist Buster Williams and pianist Kenny Barron reflect on Hill’s personality and style in the liner notes of Scope. Williams: ‘A timeless phenomenon. His ideas always sound ageless and his sound is so big and warm.’ Kenny Barron: ‘He is a fantastic horn player. His playing is very steeped in tradition and yet very contemporary. His writing is so fresh that it’s hard to play cliches.’

In the early nineties, Dutch pianist Rein de Graaff, who arranged countless gigs with American legends and contemporary players for his legendary bop lectures and performances throughout the 80’s, 90’s and 00’s, toured and recorded as ‘Tenor Conclave’ with Teddy Edwards, Von Freeman and Buck Hill. De Graaff remembers a tour in 1992 with this stellar line-up as if it was yesterday. ‘Hill was a very accomplished player. Didn’t miss a note. He was still known as ‘the swinging postman’ which was only partly true. By then, he had a job at the office. Hill was a fanatic vegetarian and was constantly commenting on the tastes of Freeman, whose favorite meal was large portions of T-bone steak and cola. He was very down-to-earth and introverted.’ 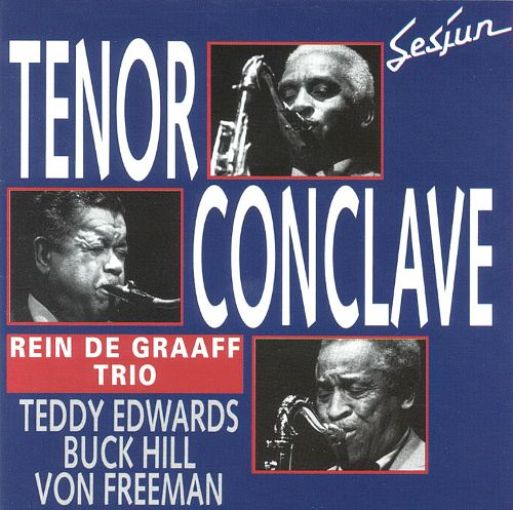 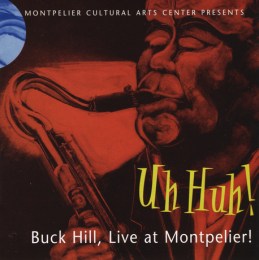 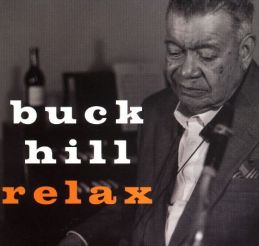 Drummer Eric Ineke was part of those swinging proceedings. He also played with Hill in 1981 and 1982, when Hill supported Shirley Horn: ‘Shirley Horn called me in ’81 to replace Billy Hart in Loosdrecht. I was immediately impressed by Hill. He swung like mad, had great timing and a big sound. A year later, I did two nice gigs with Hill again in Loosdrecht, the first with Cees Slinger and Fred Pronk, the second with Shirley Horn, on the same evening. Hill was a very nice guy, no-nonsense.’

In short, a highly recommended player in that already very imposing landscape of tenor saxophonists.