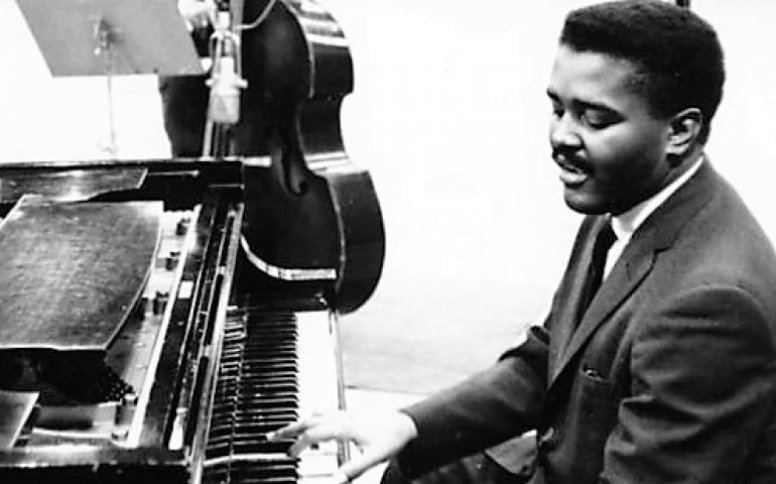 While I put on some music by Ray Bryant on YouTube as I was writing the text for my upcoming Ray Bryant profile on my radio show Groove & Grease on Concertzender, I came across a great clip of Ray Bryant in 1996 as a guest at Reiziger In Muziek in The Netherlands. See here!

In conversation with host Han Reiziger, beloved enthusiast that invited artists of all creeds in his program from 1989 till 2001, Bryant among other things reflects on his gospel and blues roots, his classical background and years accompanying Charlie Parker, Lester Young and Miles Davis at the Blue Note club in his birthplace of Philadelphia in the early 50’s.

We hear a solo performance by Bryant of Dizzy Gillespie’s Con Alma. Bryant was part of Gillespie’s band in 1957. We also hear him play Duke Ellington’s Take The A-Train together with Dutch bassist Hans Mantel. 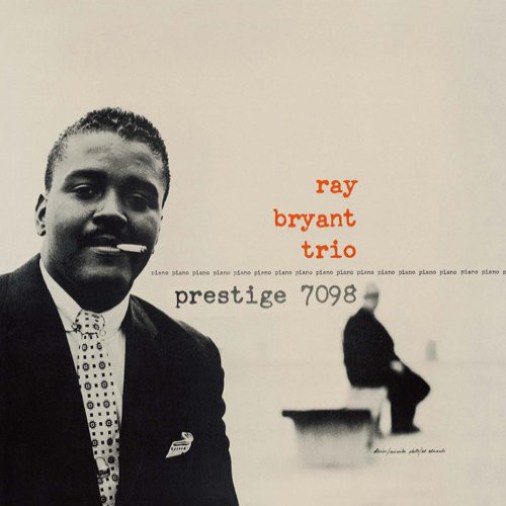 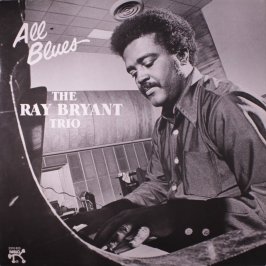 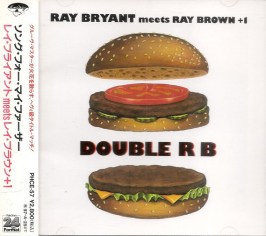 At the time, Bryant paid a short visit to The Netherlands. He played in Porgy & Bess in Terneuzen (coincidentally, my birthplace – I didn’t unfortunately make the show) and at Bimhuis, Amsterdam on the day of the interview. In 1996, Ray Bryant released Double RB with bassist Ray Brown and drummer Lewis Nash.