I received a message from Jean-Michel Reisser Beethoven, former manager of bassist Ray Brown, among others. Elsewhere in Flophouse Magazine, Jean-Michel contributed great, enlightening stories about Ray Brown’s Bass Hit and pianist Jimmy Rowles. Jean-Michel was producer and musical consultant of many documentaries on the Muzzik channel in the ’90s, nowadays Mezzo, and hipped me to Ray Brown: Súr la route.

It was uploaded on YouTube on May 14, watch it here.

The documentary by Patrick Savey follows Ray Brown, one of the all-time great bass players in jazz, during his European tour in 1996. Musings about his career alternate with footage from his trio with pianist Jacky Terrasson and drummer Alvin Queen in the New Morning club in Paris. The trio is joined by trumpeters Roy Hargrove and Art Farmer, while bassist Pierre Boussaguet duets with the master. It is particularly gratifying, a bit of melancholy is involved as well, to see the lamented Hargrove, who passed away on November 2, 2018 at the age of 49, shine brightly in the presence of Boss Brown. Hargrove was a young lion and destined to become one of the figureheads of contemporary mainstream jazz. Besides, this band cooked! 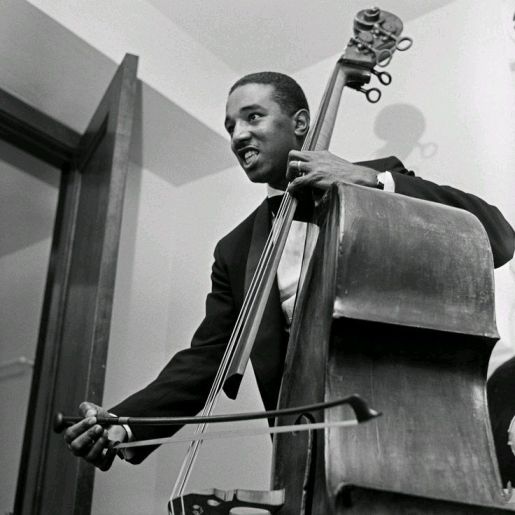 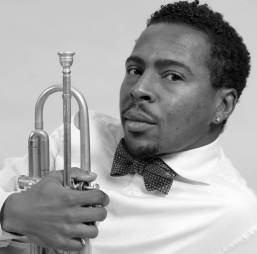 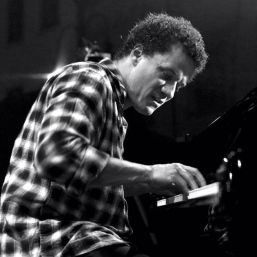 Jean-Michel reflects on the tour and documentary: “Ray chose Jacky and Roy for those gigs. He really loved them a lot. Ray, Jacky and Pierre Boussaguet constituted the Two Bass Hit trio from 1988 till 1996. We wanted to have Johnny Griffin but he cancelled at the last minute. Then we asked Benny Golson, who was in Europe, but he couldn’t make it. So finally we asked Art.”

“It was the beginning of HD video. We only had 2 camera’s and a couple of mikes to do those documentaries those days, that was it.”

Súr la route is a great reminder of the hypnotizing rhythm of Ray Brown from Pittsburg, jazz giant, who played and recorded with Count Basie, Lester Young, Billy Holiday, Charlie Parker, Dizzy Gillespie, Milt Jackson, Sonny Rollins and many, many more and is famous for his long stint with Oscar Peterson.