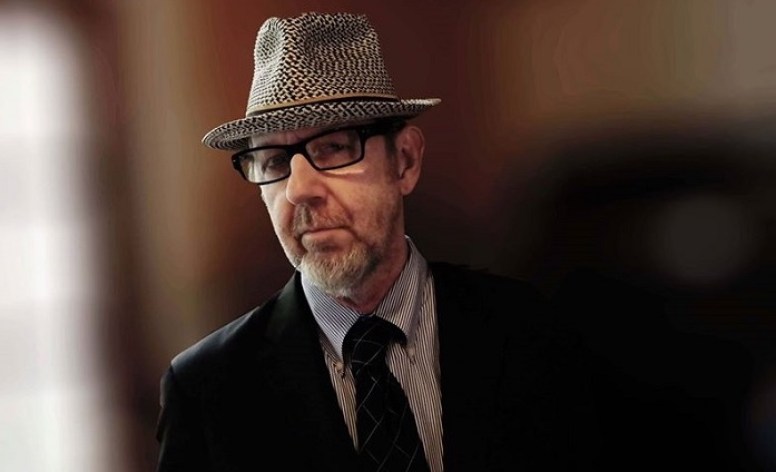 Bassist Dave Post, who has been leading the “little big band” Swingadelic since 1998, responded to the Instagram page of Flophouse Magazine. Since then we corresponded about the kind of music we love and Dave cherishes. Dave unconditionally loves what he refers to as “the good shit”, meaning blues, big band swing and classic soul jazz. In existence since 1998, Swingadelic performed at New York City clubs like Swing 46 and played at the festivals of Allentown’s MusicFest and NYC’s Lincoln Center’s Midsummer Night Swing, among others. The band maintains a busy tour schedule, predominantly on the East Coast and in the South. 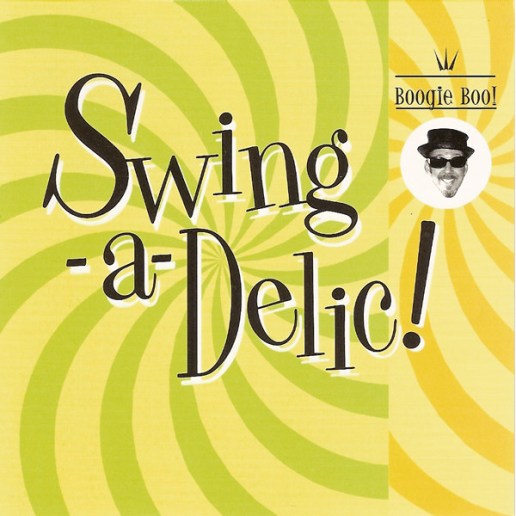 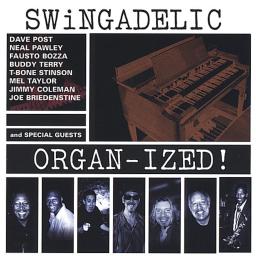 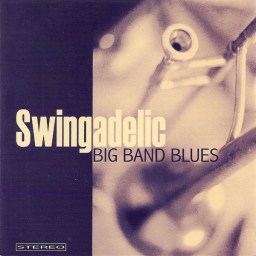 Swingadelic’s music relies on the solid beat and robust swing of Post and his rhythm colleagues and contributions of band veterans as pianist John Bauers and trumpeter Carlos Francis. A number of luminaries, notably tenor saxophonists Buddy Terry and Bill Easley, have passed through the band. Not surprisingly considering Post’s preferences, Swingadelic brings entertaining (jump) blues and blues-based jazz ranging from the big band era to the soul jazz era of the 50s and 60s. Many tunes that the band plays originated in the ‘chitlin’ circuit’ of black clubs, such as The Honeydripper, Exactly Like You and Castle Rock. The band’s uplifting and in-your-face repertoire, including many original compositions, is marked by original, strong arrangements and excellent, soulful blowing. Over the years, the band has made an interesting transition to more sophisticated material and its catalogue of eight releases now includes tributes to Duke Pearson (The Other Duke), Allen Touissant (Touissantville) and Johnny Mercer (Mercerville). 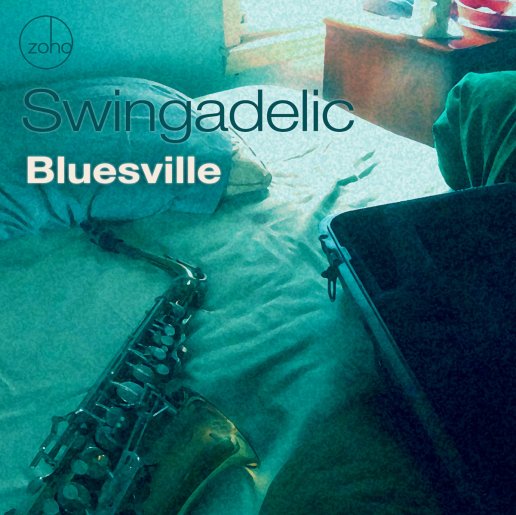 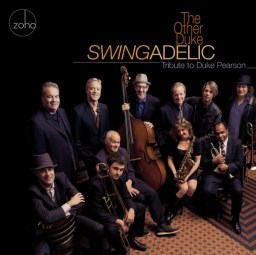 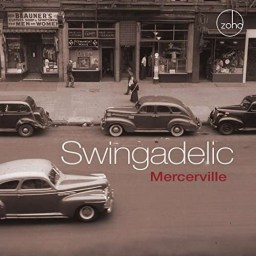 I asked Dave about his (musical) upbringing, how he got Swingadelic going for so long now and what might be in store. Dave says:

“I was born and raised in Elizabeth New Jersey, sort of a poor and gritty industrial city and moved to Hoboken in 1988 as the town was becoming gentrified. At that time, there were a lot of artists and musicians living there and gigs were plentiful. My dad was an amateur accordion player and I was not into music until the early 60’s when I got some Tijiuana Brass, Beatles and Mamas & Papas records. But what really sealed the deal for me was hearing The Rolling Stones on the radio. From there I went back to Chuck Berry, Howlin’ Wolf and Bo Diddley, the Chess Records guys. That somehow brought me to jazz, via the organ cats like Jimmy Smith, Jack McDuff and Leon Spencer. I started learning bass by listening to those records as a teenager. I started playing in Polish bands and rock’n’roll groups, local orchestras, bluegrass, wedding bands, anything.

“I started Swingadelic in 1998 and have been very fortunate to be able to play with a lot of great musicians. I think the reason we worked so much is because we were willing to play any type of music that clients wanted. A swing dance, sure. Background music, no problem, a wedding? Of course! The real secret to keeping a band together is to get a lot of gigs and pay the guys! My favorite bands and bass players are so many. Ray Brown is on top if the list. Then there’s Horace Silver, Dexter Gordon, Tito Puente, Wilson Pickett, Ellington and Basie. This list can go on forever!

“I don’t know what is next for Swingadelic recording wise. Maybe a bunch of 60’s tunes re-imagined for big band, or a Mose Allison tribute or an all original composition CD. Who knows!”

Swingadelic’s latest release Bluesville (May 2020) is a reflection of the band’s roots in blues, big band blues and organ grooves and what they nightly bring on stage, including songs by Duke Ellington, Ray Charles and Mose Allison. Among others, it features saxophonist Bill Easley, singer Vanessa Perea and organist Kyle Koehler. The Late Late Show, a hit for Dakota Staton in 1957, has sweeping vocals by John Bauers. The punchy arrangements bring to mind the Ray Charles Band of the Atlantic years. Vanessa Perea carries the luscious What’s Your Story, Morning Glory, best known in the Ella & Louis version, to a suave conclusion. Ellington’s The Mooche is endearing homage, all high register brass and reed and tart muted trumpet intermezzos, contemporary in the subtle accompaniment and greasy solo of guitarist Boo Reiners. The shuffle blues of Riffin’ On McGriffin’ is perfect foil for organist Kyle Koehler and Bill Easley’s hot sax burns a hole in, among others, Willie Dixon’s I Love The Live I Live.