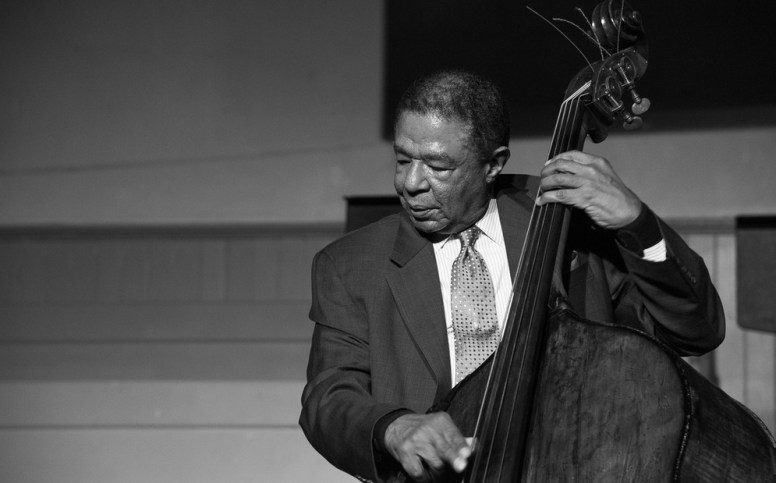 Film maker Adam Kahan is in the process of finishing a documentary about bass player Buster Williams, Bass To Infinity. Kahan, who is also making a praiseworthy effort of wrapping up movies about pianist Junior Mance and multi reed man Rahsaan Roland Kirk, has set up a funding project on Kickstarter and is about to cross the finish line with his Buster Williams docu.

Williams, born April 17, 1942 in Camden, New Jersey, is at home in both mainstream and avant-leaning surroundings. One of the most sought-after modern jazz bassists, Williams started out with Gene Ammons and Sonny Stitt in 1961 and since has cooperated with Dexter Gordon, Chet Baker, Woody Shaw, McCoy Tyner, Geri Allen, Steve Turre and many, many others. He was the bass player of choice for The Jazz Crusaders, recorded extensively with Larry Coryell and was part of Herbie Hancock’s groundbreaking Mwandishi group. Williams stayed with the pianist from 1969 to 1977. The Penguin Guide says of Williams’ style: “Buster Williams’ harmony is impeccable and he has a rhythmic sense that is unfailing, feeling and utterly original.” Williams has been recording steadily as a leader ever since his 1975 Muse album Pinnacle.

Inevitably, considering the bassist’s vast discography, Buster Williams’ expert, dark-toned contributions to modern jazz have found their way to the pages of Flophouse Magazine. See the reviewed albums below. 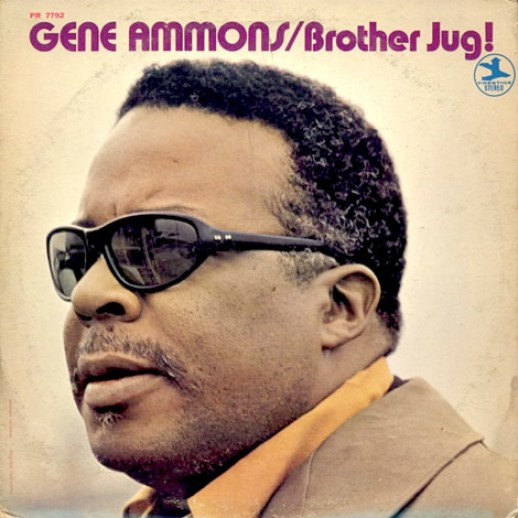 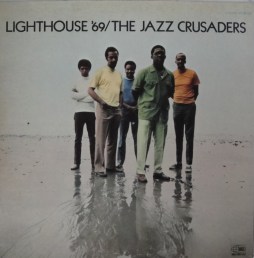 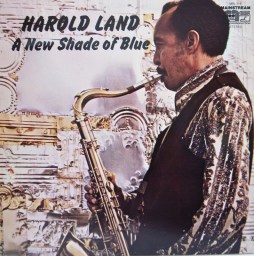