Coming full circle on Blue Note, Louis Hayes pays tribute to pianist and composer Horace Silver, whose legendary quintet the drummer was part of a long, long time ago. 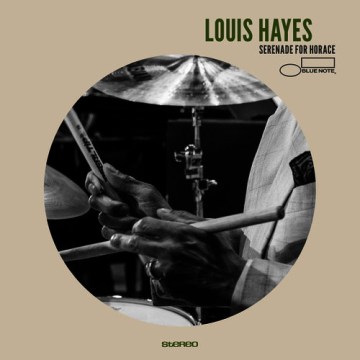 
Once you’ve heard Louis Hayes furiously kickstart Kenny Drew into action on the pianist’s eponymous Blue Note album Undercurrent from 1960, you are under his spell. One of the hardest swinging drummers of the generation that came after pioneers Kenny Clarke and Max Roach, Louis Hayes, himself particularly influenced by Philly Joe Jones and now eighty years old, looks back on a miraculous career in the drummer’s seat behind Horace Silver, Cannonball Adderley, John Coltrane, Oscar Peterson, Dexter Gordon, Joe Henderson, Grant Green, Woody Shaw and many others. Fifty-seven years after his debut as a leader on VeeJay, Louis Hayes, Hayes dedicated his eighteenth album, Serenade To Horace, to his erstwhile bandleader Horace Silver, whom he joined in 1956 at the age on nineteen. Hayes performed on the classic albums Six Pieces Of Silver, Stylings Of Silver, Further Explorations, Finger Poppin’ and Blowin’ The Blues Away.

Silver’s unbeatable, intricate and eternally swinging tunes get a loving treatment by the sextet. No egomania on the part of Louis Hayes, propulsive support only. The Rudy van Gelder days may definitely be over, certainly as regards to the production of drums. Yet, for all the kit’s unspectacular sound, Hayes’ sparkling, delicate use of the ride cymbal effortlessly carries the group over the hill. Mid-tempo tunes like Ecaroh, Juicy Lucy, St. Vitus Dance, the uplifting top-notch Hayes original Hastings Street, slower ones like Strollin’, (the deliciously slow-dragging) Senor Blues, as well as uptempo, bop-inflected mover Room 608 are thoroughly injected with tasteful blues messages and exuberant strokes by tenor saxophonist Abraham Burton and trumpeter Josh Evans, while vibraphonist Steve Nelson’s airy sound and crisp phrases add depth to the repertoire. Pianist David Bryant’s sparse, carefully crafted lines act in accord with Lonely Woman’s wry sentiment.

The album spawned a single, a take on the iconic Song For My Father. It’s a cameo from singer Gregory Porter, whose sonorous, roasted marshmellow voice and suave phrasing perfectly match the endearing emotions of melody lines like ‘if there was ever a man who was generous, gracious and good, that was my dad, the man…’. A tasty intermezzo between the fine hard bop dishes of old master Hayes. 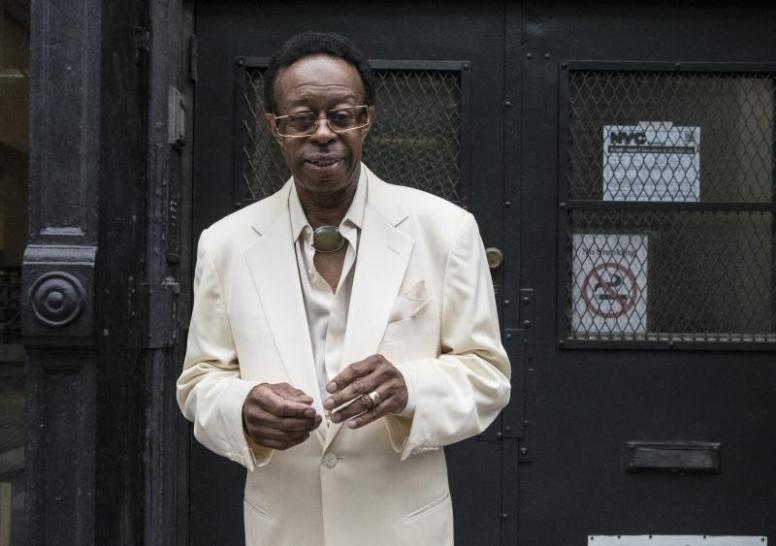 Read more about Serenade For Horace on the website of Blue Note.