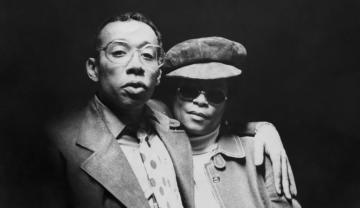 It seems that nowadays every three months or so a jazz movie is released. What’s happening? Must be something in the Kentucky Bourbon. First Whiplash, then Don Cheadle’s Miles Ahead, Robert Budreau’s Chet Baker movie Born To Be Blue, and documentaries on both John Coltrane and Lee Morgan. For decades we had to make do with Bertrand Tavernier’s ‘Round Midnight (starring Dexter Gordon, who’s largely responsible for making it the best jazz movie ever) and Clint Eastwood’s Bird, now jazz pictures roll off the assembly line like chocolate letters during Santa Claus season.

A lot of unreleased studio photography and footage seems to appear in Kasper Collin’s I Called Him Morgan, tickling the senses of hard bop aficionados around the globe:

I Called Him Morgan

To this day, the story of how Lee Morgan took a slug at Slugs’ from his common-law wife Helen in 1972 has remained a dramatic, horrible and hyper-real slice of classic jazz history. Let’s go back to a revealing, detailed account from drummer Billy Hart in his interview with Ethan Iverson of 2006. (The interview itself is one of many truly fascinating, long Iverson interviews on his Do The Math blog) Scroll to about three/fourths of the page:

Billy Hart about the death of Lee Morgan 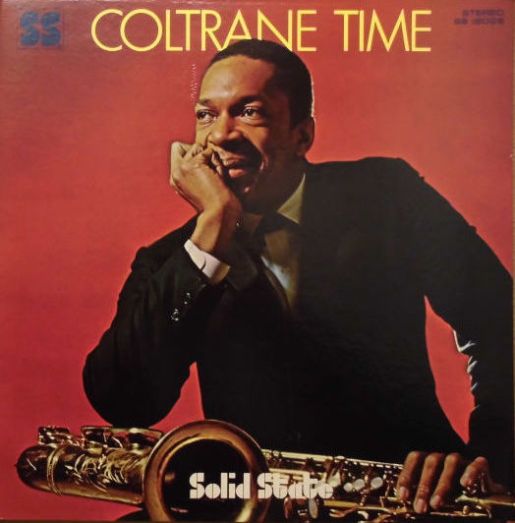 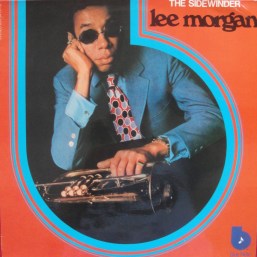 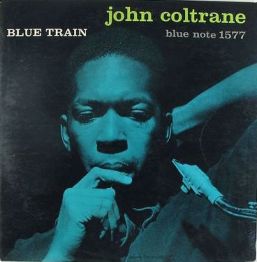