Trumpeter Louis Smith passed away on August 20 at the age of 85. Memphis-born Smith, who finally settled in Ann-Arbor, Michigan, was in the limelight very shortly, when Blue Note released Here Comes Louis Smith in 1958. Originally, that session was recorded for Transition. As the story goes, when Transition folded, Cannonball Adderley recommended the session to Blue Note boss Alfred Lion. Adderley, under contract to Mercury, appeared on the album as ‘Buckshot La Funke’. The album showcases a crackerjack trumpeter who played in the Clifford Brown/Fats Navarro tradition and added steaming, sizzling blues phrases, a style best likened, perhaps, to Blue Mitchell. Smith’s second album, Smithville, included pianist Sonny Clark.

Smith recorded for Steeplechase throughout his career but stayed under the radar mostly, concentrating on teaching instead. Dutch pianist Rein de Graaff, always eager to lure unsung heroes out of hiding, invited Smith to The Netherlands for a series of acclaimed performances in the eighties. Recently, De Graaff recounted to me a sojourn in Detroit, when Louis Smith took De Graaff to a gig, ‘deep in the bowels of the Afro-American community. The kind of place where white people usually do not dare thread. There was this big hall, and I was the only white person around. Honestly, I was a bit scared, there were more than a few hostile glances from the audience, you know. But once I’d sat in, the hostility disappeared. Louis was great. Jazz is the shared language, you know.” 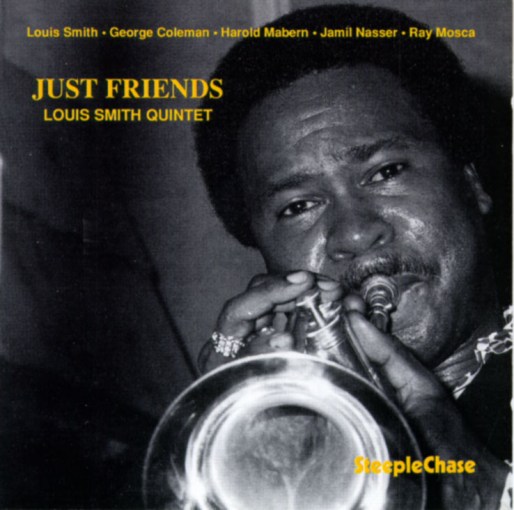 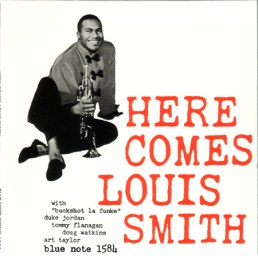 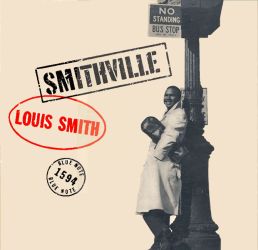