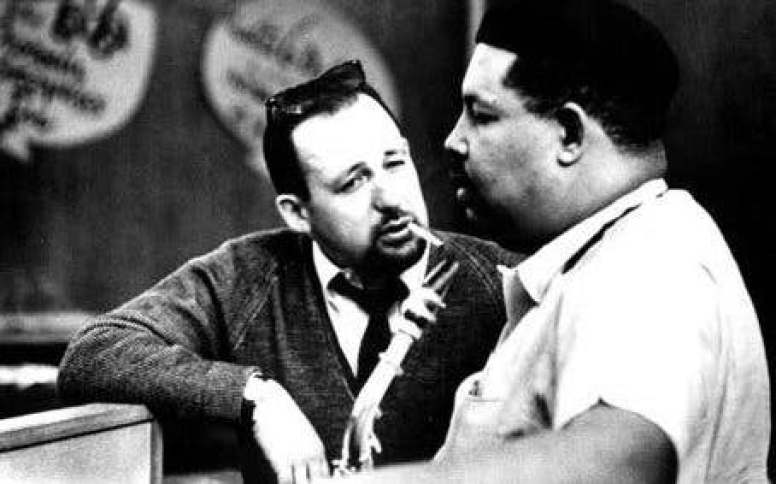 In 1960, saxophonist and bandleader Cannonball Adderley was ridin’ high. Adderley had found a record label – Riverside – that wholly supported his vision and further nurtured his considerable talents. His previous label, Mercury/EmArcy, was slow in releasing and promoting his recorded output. Although it had been a major step upwards after his rise on the scene in 1955, Adderley thoroughly regretted his signing a contract with that company in 1956.

The pieces of the puzzle fell into place when pianist Bobby Timmons, bassist Sam Jones and drummer Louis Hayes joined Cannonball and his brother Nat. During a tour on the West Coast, Cannonball, delighted by audience responses, suggested to label boss Orrin Keepnews to record a live performance. Keepnews gave the green light and the resulting record, In San Francisco, was a big seller, the gospel-tinged This Here by Bobby Timmons a hit. This Here represented Cannonball Adderley’s first steps on the path of his exploration of soul jazz. 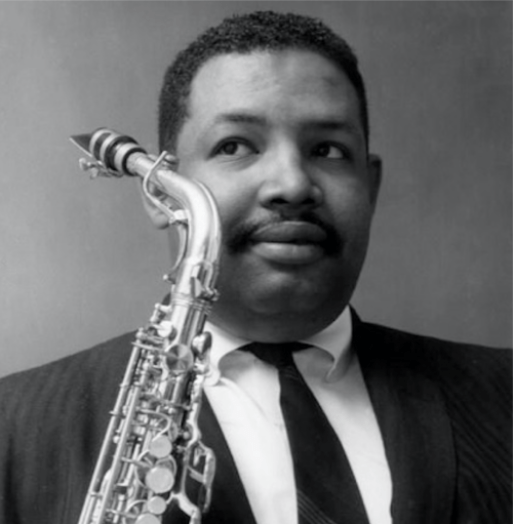 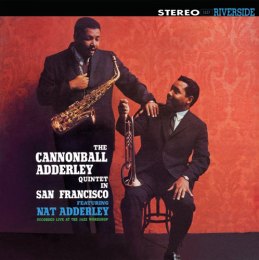 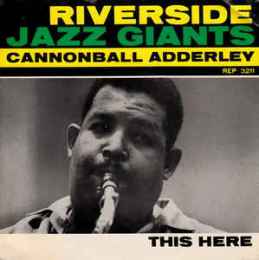 Cannonball’s witty and insightful introductions of the compositions on In San Francisco hit the mark. Introducing his work was second nature to the genial alto saxophonist. In general, Cannonball was a busy bee, a vocal supporter of black jazz and the civil rights movement. Even before he made his name, Cannonball had been the organizer of the Army band in the late 40s.

He had a special rapport with Keepnews and soon acted as the A&R man of sorts. At the instigation of Cannonball, Riverside released a number of records of young talent/current colleagues that Cannonball thought deserved wider attention, the so-called A Cannonball Adderley Presentation albums. They were released over the course of two years, 1960-61. 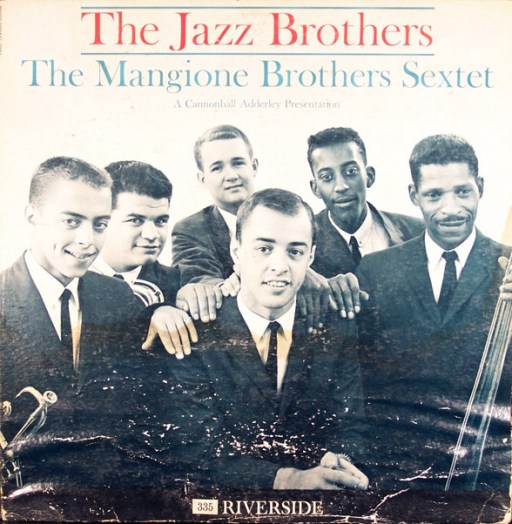 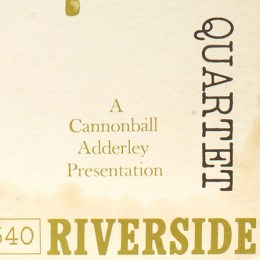 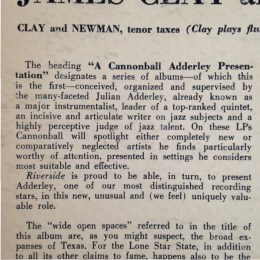 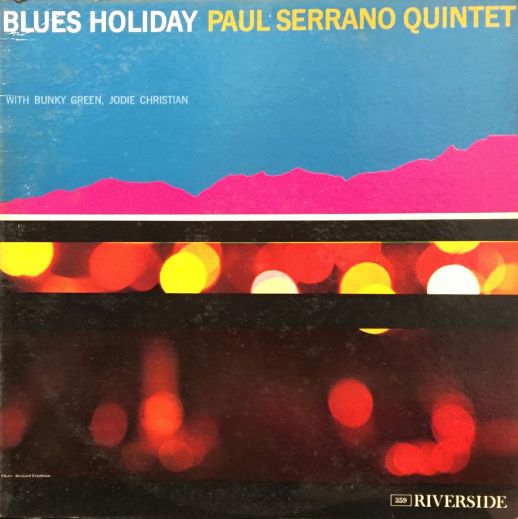 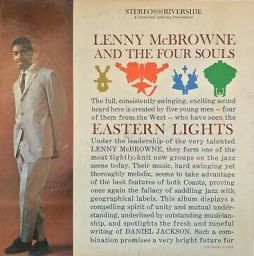 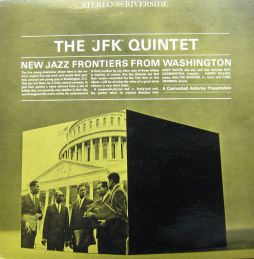 Cannonball chose a couple of great tenor saxophonists. Veteran Buddy Johnson went as far back as the 20s, is best known for his long association with Earl Hines, served with Ellington, Basie and introduced bop players to the Hines and Coleman Hawkins bands. And The Four Brass Giants (line-up!) is pretty spectacular. The wonderful Clifford Jordan hadn’t recorded as a leader since his excellent stint on Blue Note in 1957 and after Spellbound would record three more records on Riverside’s subsidiary label Jazzland. Bluesy Don Wilkerson made his high-profile debut with Nat Adderley, Barry Harris, Sam Jones/Leroy Vinegar and Billy Higgins. Wilkerson’s style matured on Blue Note in the early sixties. Last but not least, Adderley coupled James Clay with David “Fathead” Newman for The Sound Of The Wide Open Spaces!!!!!, a hard-driving classic reviewed by Flophouse here. 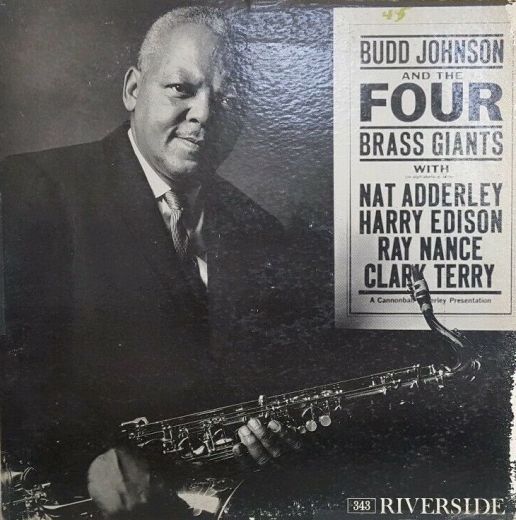 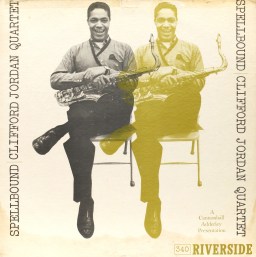 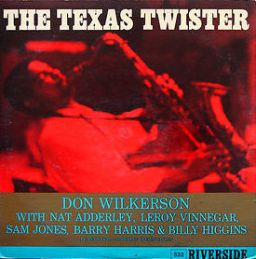 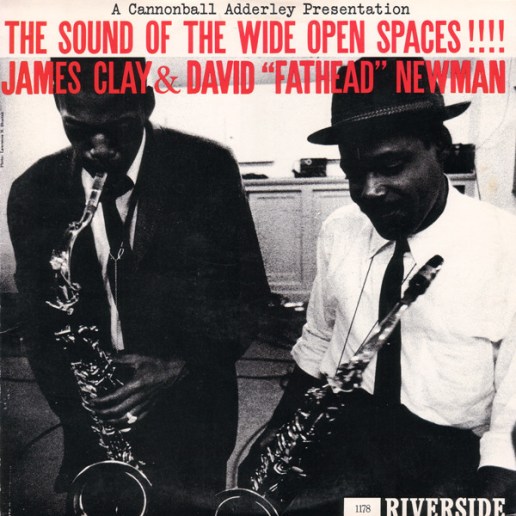 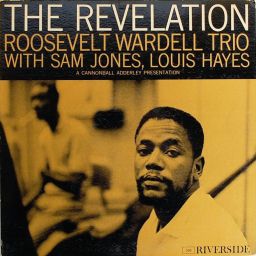 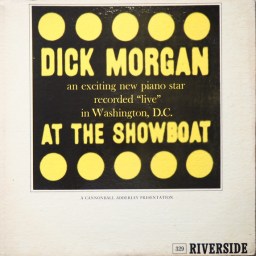 The unknown pianist Roosevelt Wardell delivered The Revelation, a kind of gospel-tinged Bud Powell-influenced trio album. Flophouse also reviewed that album, see here. Finally, there’s At The Showboat by pianist Dick Morgan, another trio album, and a meaty session by Morgan, who has tinges of Les McCann, Ray Bryant, Erroll Garner and Oscar Peterson, but whose hellhound-on-his-trail-ish, propulsive style is all his own.