September 11 is the date of birth of Baby Face Willette.

Baby Face Willette is the much-admired but enigmatic organist who released two albums on Blue Note in 1961 – Face To Face and Stop And Listen and two albums on Argo in 1964 – Mo’ Rock and Behind The 8 Ball. He was also featured on Lou Donaldson’s Here ‘Tis and Grant Green’s Grant’s First Stand in 1961. Willette was rooted in gospel and r&b and loved Charlie Parker, a combination that resulted in a unique, groovin’ and single-line style most everybody just feels from the first beats is the real thing. 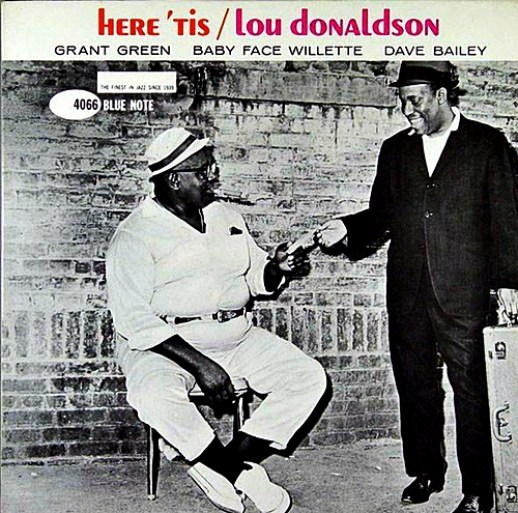 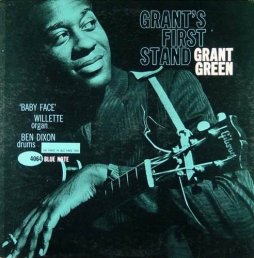 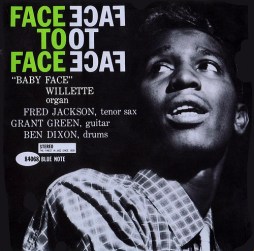 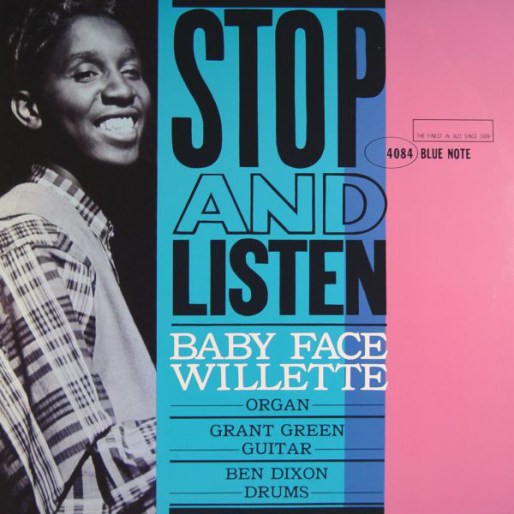 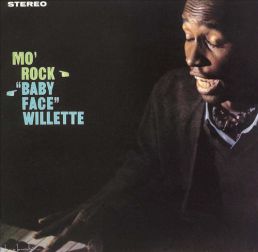 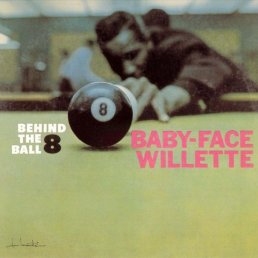 Like a mine digger with the eye on diamonds, Tanzilo put together Willette’s story from various sources, including Willette’s son Steven. Yes, Willette resided in Milwaukee but the sharp-dressed cat with the youthful demeanor was all over the place, traveling the country in spells that led him from his gospel-infused youth, career as r&b-artist to the famous Blue Note headquarters and, finally, to the obscurity of Mid-Western clubs and his early demise in 1971. The article’s design is a treat and includes fantastic previously unreleased picture material.

Do yourself a favor. Stop and read.