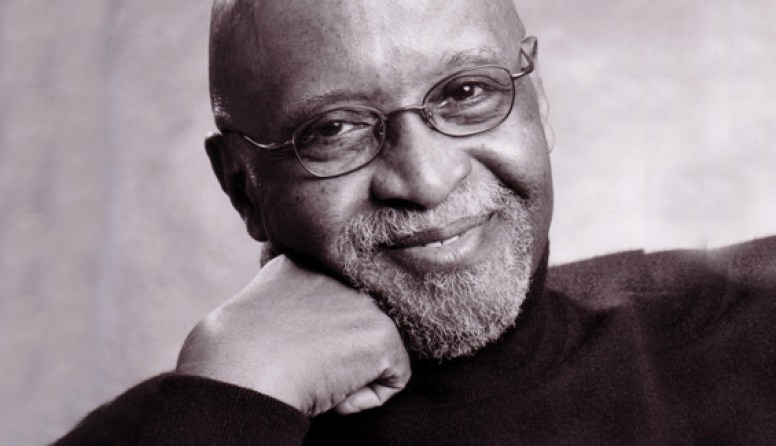 JUNIOR MANCE – There were so many great pianists with varying styles in the hard bop era, it demanded endurance and originality to stand out. Junior Mance certainly has an authentic voice. To illustrate his authority among colleagues and label owners, his discography should suffise. Mance cooperated with, among others, Dexter Gordon, Art Blakey, Johnny Griffin & Eddie “Lockjaw” Davis, Dizzy Gillespie, Sonny Stitt, Clifford Brown, Gene Ammons and Cannonball Adderley and recorded prolifically well into the 00’s, his last album being 2012’s The Three Of Us. Mance is eighty-nine years old, but unfortunately, not well. Flophouse received the following e-mail from co-producer Sarit Work about a documentary that’s in the making of Junior Mance called Sunset And The Mockingbird:

I’m producing a feature documentary about the love story of legendary jazz pianist Junior Mance and his wife and manager, Gloria Clayborne Mance. The film is co-directed by Jyllian Gunther (The New Public, PullOut) and Adam Kahan (The Case of the Three-Sided Dream).

Junior suffered a stroke in 2012, which led to the onset of dementia. Though his musical abilities were untouched, his mental and physical decline has forced Gloria’s role to take on a whole new meaning; she is now faced with winding down Junior’s legendary career as he looses his identity — while still, somehow, maintaining her own.

You can watch the trailer here and donate to make possible the cooperation of an editor. 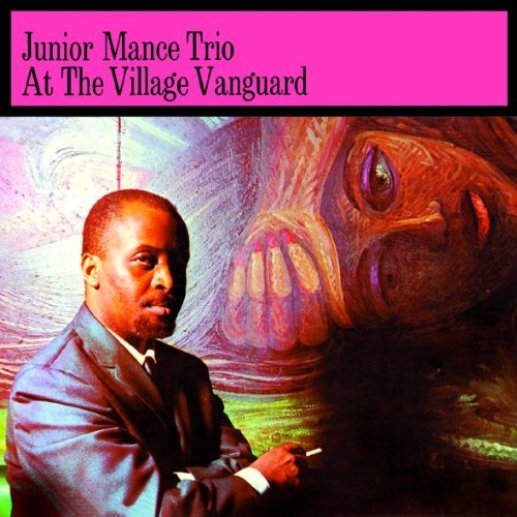 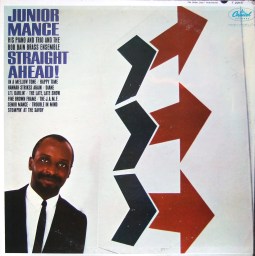 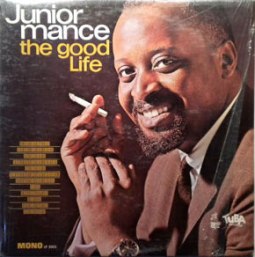