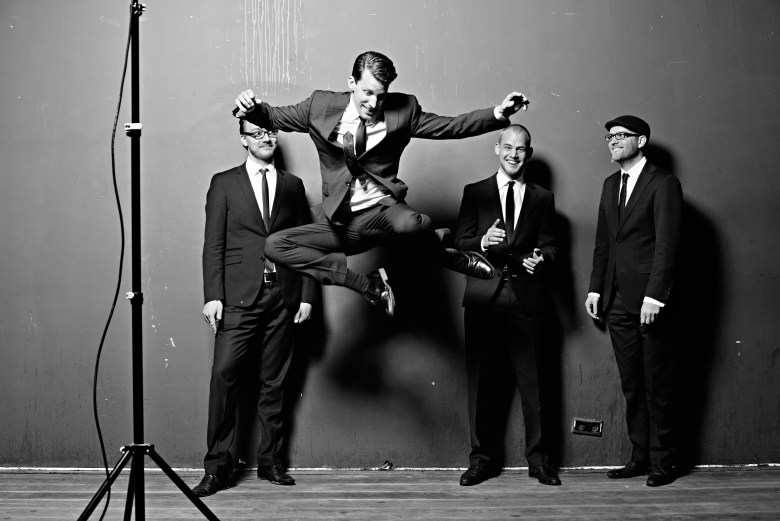 I’m sitting on a barstool at a high oak table in the Amsterdam rehearsal studio, the Melody Line. Alto saxophonist Maarten Hogenhuis and bass player Thomas Rolff, one half of Dutch jazz group Bruut!, talk about their career and some of their favourite records. They share mutual preferences. “We’re married, really,” says Hogenhuis. I guess they are. Not only these two longtime friends, but all four members of Bruut!, and happily I presume. Because their seemingly effortless mix of hard bop and boogaloo with surf and rock music is tight and possesses a delicious, big sound. Jazz Crusaders meets Dick Dale. Bruut! dubs their music ‘superjazz.’

Hogenhuis and Rolff grew up in the aftermath of grunge. They bring its raw sensibility to their music, yet jazz remains the core of Bruut!’s style. As far as contemporary, jazz-related influences are concerned, John Scofield’s A Go Go is high on their list. But on top of that list is Benjamin Herman’s Get In, the Dutch alto saxophonist’s 1998 boogaloo album that he recorded with legendary soul jazz drummer Idris Muhammad, organist Larry Goldings and Dutch guitarist Jesse van Ruller. Hogenhuis: “A very famous record for our generation, a sort of Bible! Benjamin has no idea how many of his young colleagues dig that album.”

Rolff: “We were already of the ‘old stuff’, but Get In was an eyeopener. We started out as a boogaloo outfit, which implies a totally different approach than that of a mainstream jazz group.” Is that approach easier? Hogenhuis answers: “We are careful not to play too ‘difficult’, which hopefully benefits our music. Making ‘difficult’ music can be quite easy in fact, but to play ‘simple’ in a meaningful way is a totally different story.”

Hogenhuis’ sing-songy style reminds me of altoist Lou Donaldson, who as Rolff puts it succinctly “came into his own in the sixties while simultaneously holding on to his allround Charlie Parker-style. It became an unmistakably pure mix”. Hogenhuis dwells on some of the Lou Donaldson albums in his collection, like Everything I Play Is Funky: “Those boogaloo and soul jazz records of Donaldson represent true live music for me, creating a vibe. Although I’ve listened to some of them analytically, for inspiration. He has that ‘simplicity’ we talked about, he’s the epithome of ‘less is more’.”

“Yet,” Hogenhuis continues, “as far as my style and influences are concerned, I’m formed by the giants: Charlie Parker, Sonny Rollins, John Coltrane. I like the production and huge sound of Coltrane’s Africa/Brass and Crescent. Lately I’ve been listening to Live At Newport a lot. It doesn’t include Elvin Jones, because he was trying to deal with his drug addiction at that time. Of course, Coltrane and Jones were almost like one creature and their thing is so ingrained in your system. It’s interesting to hear how Coltrane makes Haynes sound very unlike himself. Haynes never sounded more different than on Live At Newport.”

“Besides his brilliant harmony and interesting phrasing, it’s Coltrane’s rhythm that I dig mostly. His rhythm is so heavy, all-encompassing. His timing is immaculate and goes ‘out there!’ It’s hard to put a finger on. What I’m sure of is that Coltrane has soul in abundance. I’d like to possess that combination of rhythm, timing and soul, but it hasn’t happened so far, haha. I started playing jazz relatively late, from my eighteenth year, and took with me the rhythmic approach of pop and funk. Rhythm is the core, the Bruut!-approach, we start from the groove. Sound is all-important too.”

Rolff: “Take away those two and you’re left with a bag full of shit.” Hogenhuis continues: When talking about rhythm and groove, Hank Mobley should be mentioned. Soul Station is classic. And Workout is one of our favourites. Harmonically and melody-wise, that album is more than ok. But the rhythm and sound are key. It includes the crackerjack Philly Joe Jones and Paul Chambers. And Grant Green’s on it. Like you say, he’s an example of great rhythm. Did you know that he plays the same lick like eleven times in Workout. 11 or 12 times! It’s outrageous! (Hogenhuis hums the melody and Green’s phrases) He goes on and on. Well, it works, right, haha?!” 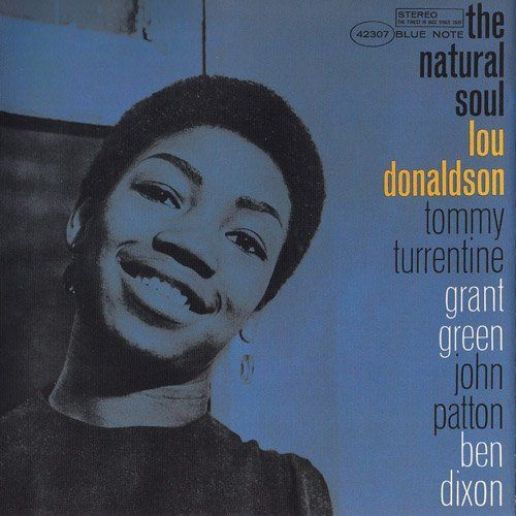 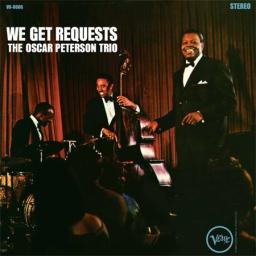 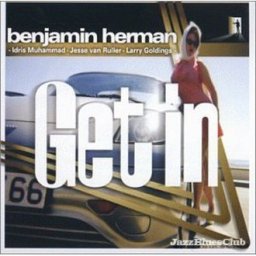 There are a lot of classic things that ‘worked’ for these (relatively) young gentlemen. Just before the other half of Bruut! – organist Folkert Oosterbeek and drummer Felix Schlarmann – enters the studio and completes today’s set up, bassist Thomas Rolff recounts his influences. They range from Paul Chambers to Jimmy Blanton. “I’m totally into Ray Brown, though. My dad was an enormous fan of Oscar Peterson. So I’ve heard Ray Brown all through my life. He’s a big influence. A long time ago, I got We Get Requests as a present from Maarten!”

Hogenhuis: “I think the greatest thing about We Get Requests is the way it is recorded. There’s a lot of ‘panning’, you can distinguish everything really well. The bass sounds so beautiful, out of sight! That record feels like a warm bath.” Rolff chimes in: “Those cats from the classic era had such an immaculate beat and great sound, which is the essence. All the while, their taste and musicianship was outstanding.”

The foursome that constitutes Bruut! is involved in many other, diverse jazz projects. But not surprisingly, considering their spontaneous aesthetics they have displayed as a unit for four years now, they have a weak spot for live recordings. When asked which hard bop and soul jazz albums drummer Felix Schlarmann favours, he immediately and matter-of-factly answers “Cannonball Adderley Quintet – Live In San Francisco”, the album that raised the level of live recording in 1962 and was an enormous commercial success.

Organist Folkert Oosterbeek, the group stresses, doesn’t really play in an organist’s way. Hogenhuis teasingly asks him: “Do you ever put the needle on a Hammond album?” “Never,” answer Oosterbeek with a grin on his face. Hogenhuis explains that Oosterbeek is a pianist who ended up behind the organ by chance, because the guys wanted him to. “That’s our secret,” Hogenhuis states. “Folkert doesn’t sound like a Hammond organist. And that’s fun.”

“I’m not really conscious of the classic Hammond organists,” says Oosterbeek. “But I know one thing, I don’t wanna play like another Jimmy Smith copy cat.” Hogenhuis explains that the group pushes him to, for example, sound like a guitar or a Farfisa organ, whatever the circumstances demand. “It adds to our colours,” says Hogenhuis, who has the final word of our mid-day talk. “Be not mistaken, there are a lot of great records today. But a lot of jazz records sound clinical to me, because they are recorded in a ‘poppy’ way. It takes the bite out of the music and one misses a unique ensemble sound. And that’s what it is about. It’s what Bruut! strives for in any event, making a fully developed story as far as sound and timing is concerned.”

Speaking of which, we put a lid on it as Bruut! is about to enter the practice room to rehearse and conjure up tunes that might end up on their third album, which is due to be released in Spring 2015. I’m wondering, shouldn’t it be, like some of the illustrious examples mentioned in this interview, a live album?